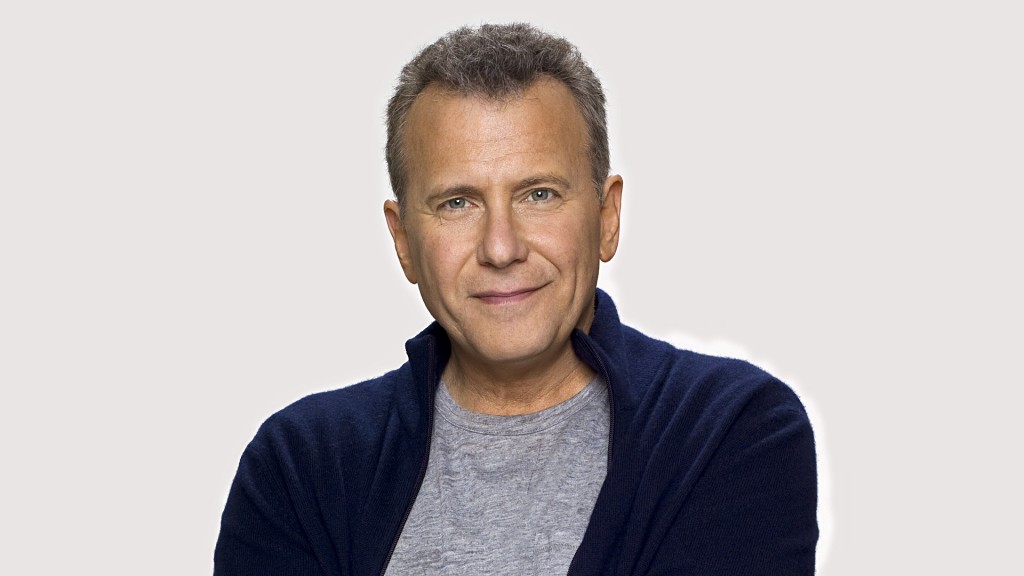 As a seasoned actor, writer, and stand-up comedian, Paul Reiser continues to add to his list of accomplishments. In addition to co-creating and starring in the critically acclaimed NBC series, “Mad About You,” which garnered him Emmy, Golden Globe, American Comedy Award and Screen Actors Guild nominations for Best Actor in a Comedy Series, his successes also include his book Couplehood, which sold over two million copies and reached the number one spot on The New York Times bestseller list and Babyhood, his follow-up book which features his trademark humorous take on the adventures of being a first-time father, which also made The New York Times bestseller list.

In 2003 Paul made his theatrical debut in Woody Allen’s “Writer’s Block.” The evening of one-act comedies marked Mr. Allen’s first time out as a director for the stage.

Born and raised in New York City, Reiser went to college at the State University of New York at Binghamton where he majored in Music – Piano and Composition. (He co-wrote “The Final Frontier” – the theme song from “Mad About You” with Grammy-winning producer Don Was).

Remembered for notable performances in films such as “Diner,” “Bye, Bye Love,” “The Marrying Man,” “Aliens,” “One Night at McCool’s” and “Beverly Hills Cop” (“I” and “II”), Reiser more recently starred in two original movies for Showtime – “Strange Relations,” opposite Julie Walters, and Chazz Palminteri’s “Men vs. Women,” opposite Joe Mantegna and Christine Lahti.

In the fall of 2005, his film project, “The Thing About My Folks” – also his first original screenplay – was released in theaters. Starring along with Reiser is Peter Falk, Olympia Dukakis and Elizabeth Perkins.

Paul created, executive-produced and starred in, “The Paul Reiser Show” which aired on NBC in the Spring of 2011. His third book, Familyhood hit the shelves on May 10, 2011.

Mr. Reiser and his family live in Los Angeles.