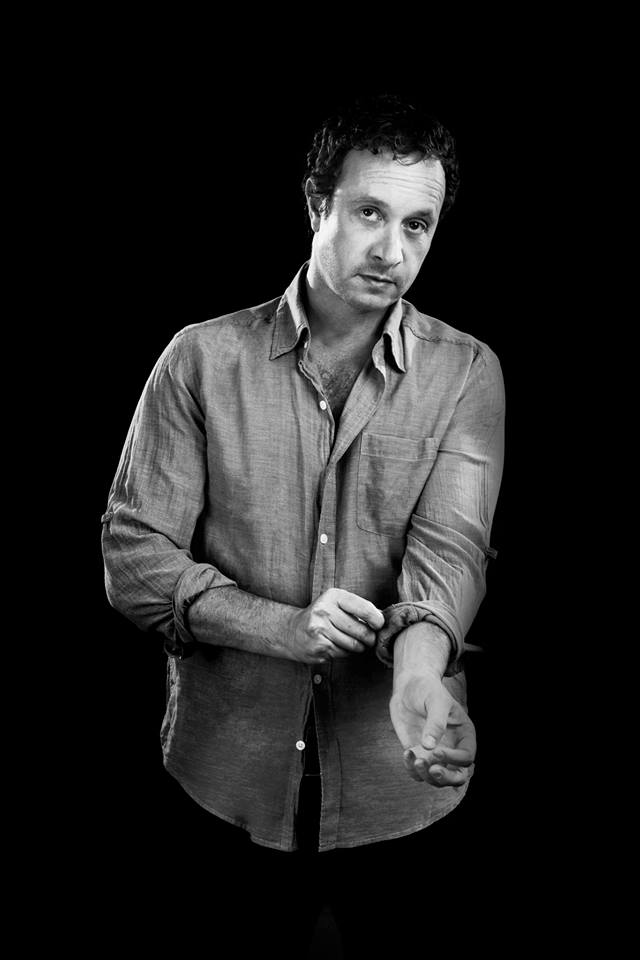 Paul Montgomery “Pauly” Shore (born February 1, 1968) is an American comedian and actor who starred in several comedy films in the 1990s and hosted a video show on MTV in the late 1980s and early 1990s. Shore is still performing stand-up comedy and toured in 2012.

Shore was born Paul Montgomery Shore, the son of Mitzi Shore (née Saidel), who founded The Comedy Store, and Sammy Shore, a comedian. Shore was raised Jewish, and grew up in Beverly Hills, California. He graduated from Beverly Hills High School in 1986.
Stand-up career

Inspired by his parents’ work in comedy and show business, a 17-year-old Shore made his stand-up debut at the Alley Cat Bistro in Culver City. “Everyone else in school was filling out their SAT applications, but I just passed mine back. I knew I wasn’t going to go to college.” Shore was mentored by Sam Kinison and opened several of his sets. While touring the comedy club circuit, Shore cultivated an alter ego persona, “The Weasel”.

“The Weasel” involved Shore speaking in a Jeff Spicoli-esque surfer parlance, heavily peppered with dudespeak slang such as “edged”, “melons” and “grinding” as well as his catchphrase, “Hey, BU-DDY.”

Shore’s big break came as an on-air MTV VJ, a position he held from 1989 to 1994. At the height of his MTV fame, Shore had his own show, Totally Pauly, serving as a host, most memorably on MTV’s annual Spring Break parties. He also released a music video, “Lisa, Lisa, The One I Adore”.
Film career

In 1992, Shore starred in Encino Man which was a modest hit. Encino Man’s success propelled Shore to star in additional personalized vehicles, albeit less successful: Son in Law (1993), In the Army Now (1994), Jury Duty (1995), and Bio-Dome (1996). He makes a cameo appearance in the American rock band Limp Bizkit music video “N 2 Gether Now”, as a pizza deliveryman, and a briefer appearance in Break Stuff.

In 2003, Shore produced, wrote, directed and starred in Pauly Shore Is Dead, a semi-autobiographical mockumentary, and in 2005 starred in the short lived reality television series Minding the Store. In 2010 Shore starred in Adopted, which sees him traveling to Africa to adopt a child. In addition, he has several short subject films and multiple projects in the works such as his MTV pilot called The Shores and various projects with such as Funny or Die.