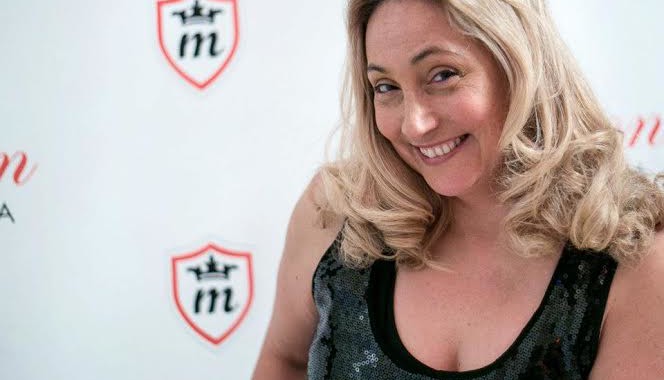 Peaches Rodriguez is a Stand-up comic/writer/Actor from Connecticut, who has been featured on the “Paula Abdul Dance Show: Live to Dance” on CBS.

She frequently performs at The Tropicana Casino Hotel in Atlantic City, Comic Strip Live (N.Y.C.), Stand UP NY, among many other clubs and venues across the country for over 12 years. She was crowned Funniest Comedian in Connecticut. Peaches has also done three U.S.O. tours of duty including the most recent, where she traveled to five countries in the Middle East- Afghanistan, Pakistan, Qatar, Saudi Arabia, and Oman.

She is currently touring with a show that combines comedy and dance called:

UP TO DATE CREDITS
Recently performed at