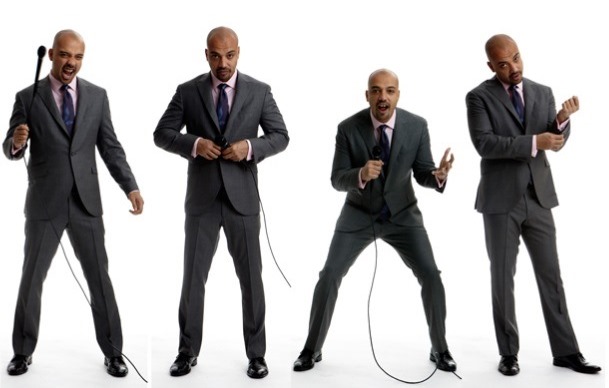 Perry Strong has worked as a freelance Producer, Editor, Camera Operator and Director and even an Actor on a variety of projects ranging from reality television, music videos, commercials, feature films, short films and EPKs. After ten years working mostly behind the camera, he decided to try stand up comedy . He has gone from an unknown comedian, to one of New York City’s up and coming stand up talents. February 2012 he appeared on three episodes of  Vh1′s 100 Greatest Women In Music, March 2013 he appeared in all five episodes of Vh1′s 100 Sexiest Music Artists commenting on the beauty of pop stars with his brand of humor and appeared on TruTv’s World’s Smartest Inventions as a featured actor in a spoof commercial. Next Perry will be seen acting in several short films late 2013 and early 2014. As a comic Perry has  headlined Gotham Comedy Club, The Stand NYC, Greenwich Village Comedy Club, and Joker’s Wild in Conn. Perry performs regularly around NYC see show section for details.