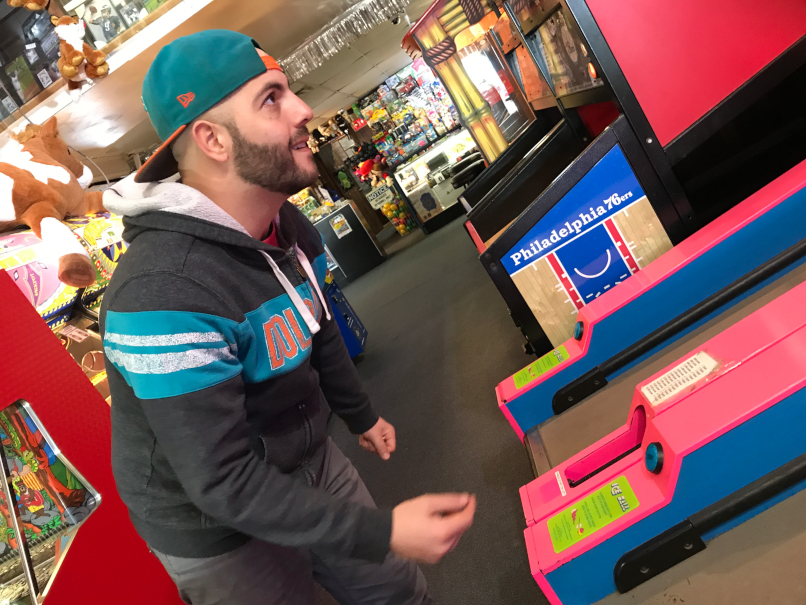 Petey Rancel was born into a Cuban immigrant family in the 1980s’; that being so, he was exposed to some unique experiences growing up in South Florida. At age 18, he joined the military and gained a new perspective on life.

Fast forward to the age of 30, Petey found himself acting and performing stand-up comedy. Petey has been seen on television shows such as Burn Notice on TBS and has performed both nationally and internationally. He was featured at Big Ben’s Comedy Club in Stockholm, Sweden and has performed at top tiers New York clubs such as Gotham Comedy Club and Broadway Comedy Club.

He’s been a resident comedian at The Grisly Pear Comedy Club and The Huron Comedy Club in the SoHo Playhouse. As the newest member of the ACJokes family, he wants you to hear him “Talk crazy on stage.”