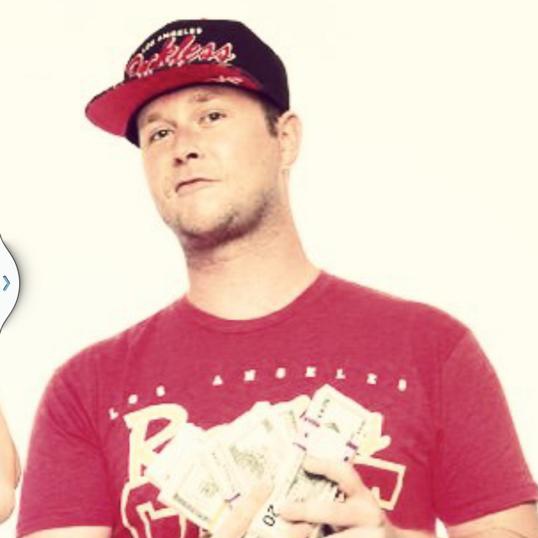 Peyton Clarkson is originally from Mobile, Alabama. He recieved his BFA in theatre from Auburn University and moved to New York immediately after graduating. He began doing stand-up in the city and quickly established himself as a mainstay of the New York comedy club scene. In 2006, he won first place in the New York City Laugh-Off and in 2008 was nominated for a MACC Award for Best Young Comic of the Year. In May of 2009, he appeared in movie theaters across the country in Stand-Up 360, a full-length feature showcasing comics from around the United States. Peyton’s high-energy style of comedy makes him a growing voice within the ranks of stand-up. By making his audience examine the absurdities of modern culture, Peyton’s style is his own. His writing aims to challenge both himself and his audience, personally vowing to “…never tell a midget, retard, Michael Jackson, or shit joke.”