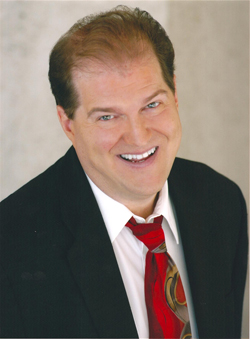 Randy’s unique comic voice came from the rare ability to spot the ironies in life many people seem to miss.  His wry observations have landed him on Dozens of National TV and Radio broadcasts, which include Comedy Central, Showtime, The Nashville Network, and the nationally syndicated Bob & Tom Radio Show, where he is a favorite.    He has performed over 5000 times in 40 of our states, across Canada and on cruise ships all over the globe.       He has performed at dozens of corporate events ranging from Tropicana Orange Juice to The Pittsburgh Steelers.   His material pokes fun at realtors, engineers, parenting, the airlines, and our legislators.  He is the perfect act for your event and he will make it seem as if he wrote the show just for you.  Among his writing, you will find screenplays, stage plays, seven original songs, and questions for the show “Street Smarts.” He also has a reality show in development.