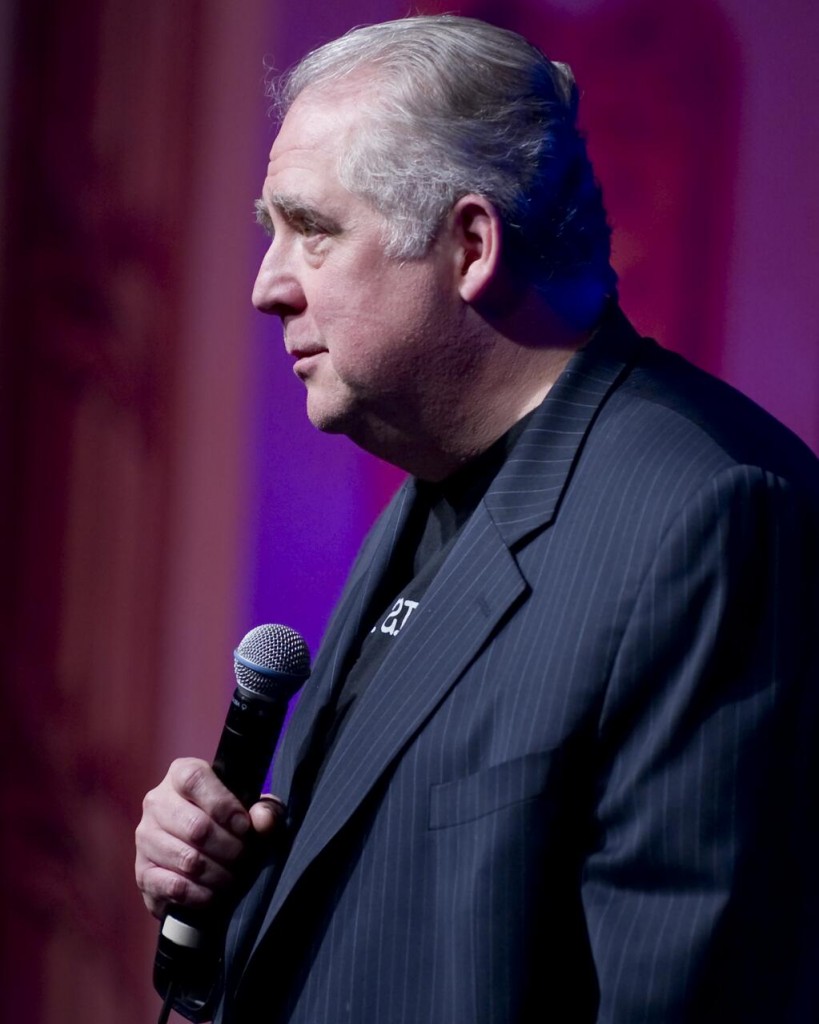 Rob Bartlett started performing stand-up comedy in 1978 hoping it would lead to a career in acting. Nearly 30 years later, Rob has become one of the most versatile performers around. He is a successful actor, standup comedian, radio personality and writer.

Rob started in stand-up comedy at Richard M. Dixon’s White House Inn, a talent showcase club on New York’s Long Island run by the presidential look-alike. In the early years, Rob supported himself by day as an elevator operator and telephone salesman for radio advertising. It was at Dixon’s club where Rob met a 17-year-old Eddie Murphy, and the two became fast friends and formed two-thirds of the improvisational trio The Identical Triplets.

When the trio broke up shortly after Eddie’s debut on Saturday Night Live, Rob went on as a solo act and became a headliner in comedy clubs and colleges across the country. He has headlined at the Sands Hotel and Casino in Las Vegas, Atlantic City’s Tropicana and Hilton Hotels, Mohegan Sun and Foxwoods Resort and Casino. On television, Rob has appeared on the MTV Half Hour Comedy Hour, Standup Spotlight on VH1 and on Late Night with David Letterman and Conan O’Brian.

In 1986, Rob became a regular in-studio guest of Don Imus at radio station WNBC 66AM. When the station was sold and the Imus in The Morning Program moved to the WFAN studios in Astoria, Rob became a contract player, and has since written and performed some of the show’s popular cast of characters, the current roster including Larry King, Hulk Hogan, Paula Dean, Karl from Slingblade, Blues Legend Blind Mississippi White Boy Pig Feets Dupris, and Disney’s newest, cutting edge incarnation of their classic icon, ‘Gangsta’ Mickey Mouse. His repertoire of characters can be heard on WABC 77 AM in New York, and nearly 100 syndicated radio stations across the country. Imus in the Morning is also simulcast on the Fox Business Network, where it currently enjoys twice the ratings of the competition on CNBC, despite the fact that it is featured in half the number of homes.

Rob’s television credits include starring roles on the Paramount/CBS comedy special What’s Alan Watching? ABC’s Move the Crowd, and a recurring role on NBC as attorney Milton Schoenfeld on Law & Order, Special Victims Unit. He was the voice of ‘Marty the Dog’ in the Award Winning, animated ‘Kenny The Shark’ series for NBC and the Discovery Channel. Rob is very proud to have been voted one of the “Top Ten Worst” wrestling announcers in history for his short-lived stint as the original color commentator on the WWF Monday Night Raw program on USA Network.

He wrote and starred in the Public Television special, Rob Bartlett’s Not For Profit T.V. Special, produced by CPTV, which was nominated for five Emmy Awards and won for Best Writing and Best Entertainment Program.

Rob made his Broadway debut as author and star of More to Love. His Broadway Credits also include Amos Hart in Chicago, Mr. Mushnik in the 2003 revival of Little Shop of Horrors, and as Herman in the 2005 revival of Sweet Charity with Christina Applegate. In the fall of 2005, he began performances as Speed, the poker playing crony of Oscar and Felix, in the revival of Neil Simon’s The Odd Couple with Nathan Lane and Matthew Broderick.

His other stage appearances include Golden Boy and Pardon My English for City Center’s Encores!. Rob won a Drama Desk award for his role as ‘Marcus’ in Rob Ackerman’s ‘Tabletop’ , and most recently, played the character in a film short based on the play.

He was diagnosed with Crohn’s disease in 1971, and lives with his wife and family on Long Island.