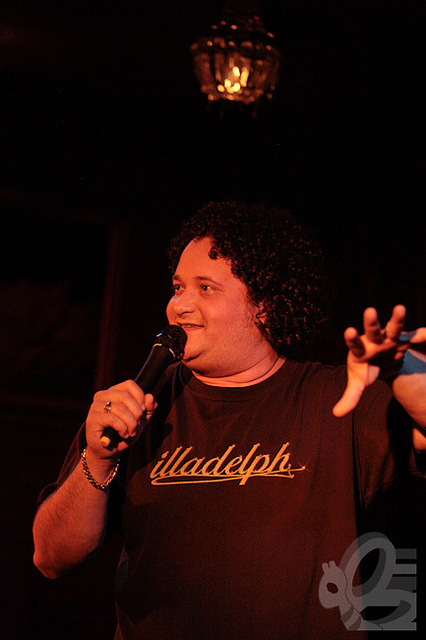 Rob Lindo hails from Vancouver by way of Jamaica (that’s a story for another day).  But he also lived in New Jersey and Washington, DC, before relocating to LA in 2008.  He has been involved in the LA stand-up community since 2009. Rob has been seen in various national commercials, on Atom TV, Johnny B. Homeless, Comedy Central, Break.com, and Funny or Die.

Rob performs around LA at the Laugh Factory, The Comedy Store, the Jon Lovitz Comedy Club, and the Pasadena Ice House.  He is also a member of the comedy trio The Skinny Dicks. It was with this ridiculous trio that he co-created Skinny Sundays – a comedy show featuring nationally headlining comics and the rising stars of comedy in unfair head-to-head competitions, purely for the enjoyment of the audience. As producer and co-host, Rob was a part of the show’s development and eventual transition to its new home on the main stage of the world famous Hollywood Improv.