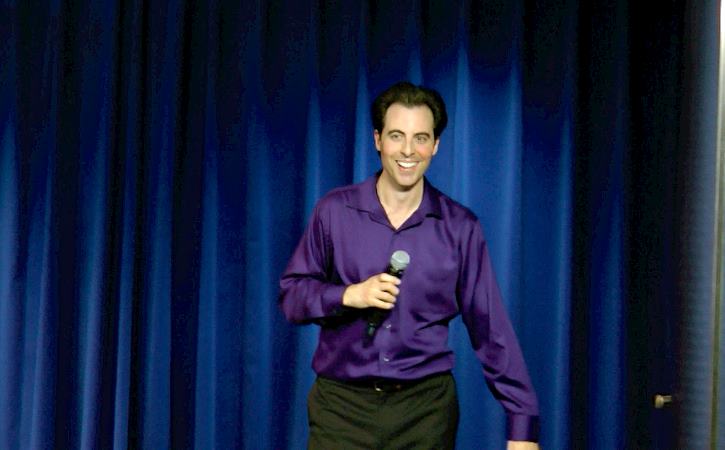 Rob Magnotti is an amazing impressionist and a funny, multi-talented comedian who intermixes his stand-up comedy with a vast range of on the money celebrity impressions! Rob made a spectacular appearance on CBS “Late Show with David Letterman”. He was then requested to perform for a two night engagement at theDubai Comedy Convention, Dubai’s Premier Comedy Festival in the Middle East, where he continued to expand his growing audience and international appeal!

Known for his “rock the house performances”, Rob’s love of Music, Dance and Acting add a special dimension to his show! He landed a role in the musical comedy “Funny Business” at the Kennedy Center in Washington D.C. and toured the top casino theatres with the cast of HBO’s The Sopranos in ” Comedy You Can’t Refuse!”

Rob Magnotti is a crowd favorite from the comedy club scene of New York City to the Casino-Theatres in Atlantic City and the Vegas strip and is featured online at www.robmagnotti.com, You Tube, Twitter and Facebook.