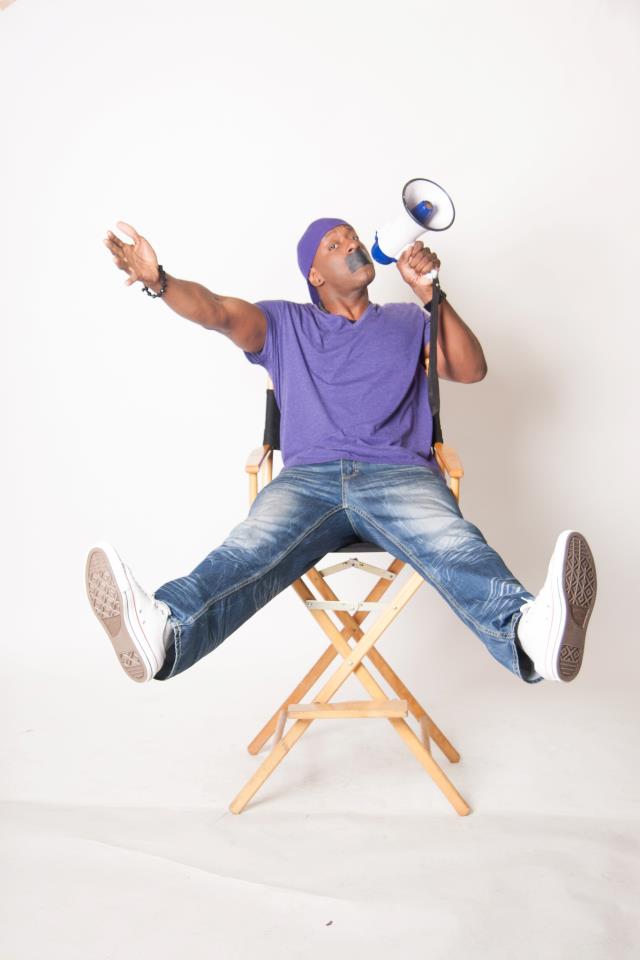 Rob Stapleton’s energetic style and hilarious wit has made him a fan favorite from New York to Los Angeles. Raised in the Bronx New York, Rob uses his keen observations to take his performances to the next level.  His talent can be seen on most of the huge tv platforms on tv such as HBO P – Diddys Bad Boys of Comedy, Showtime’s Mike Epps Live at The Nokia, Martin Lawrence’s 1st Amendment on Starz as well as Comedy Central Presents giving him his very own half hour special and if that wasn’t enough, Rob recently completed the taping of his hilarious pilot sketch tv show for network titled ‘The Rob & Ray Show’ . Big things are soon to come for Rob as he will soon become a household name. One thing for show when Rob Stapleton is in your city his ticket is the hottest ticket in town!