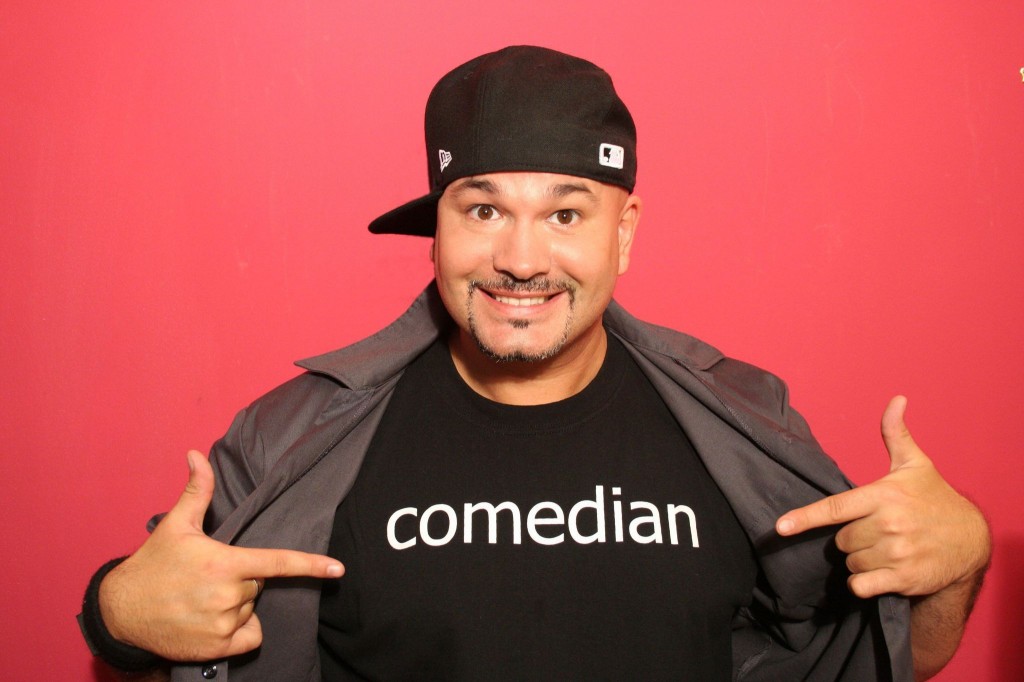 Robert Kelly has overcome many hardships in his life, all of which have made him the actor/comedian he is today. From his early days as a kid growing up in Boston, in and out of Juvenile Hall, Kelly’s unique, honest take on his own life and relationships make his comedy clever, abrasive, funny, but refreshingly vulnerable.

His extensive TV comedy credits include a Comedy Central Presents, HBO’s Tourgasm, and Tough Crowd with Colin Quinn. Kelly’s acting credits also include portraying Louie CK’s brother on Louie, appearing as a detective opposite Vincent D’Onofrio on Law & Order: Criminal Intent and a guest starring role on ABC’s The Job with Denis Leary.

His feature credits include Ghost Town, What Doesn’t Kill You, Children of Invention, Bachelor No. 2 and Good Luck Chuck. He also just finished producing and starring in his first short film, Cheat, which premiered at the 2011 Tribeca Film Festival.