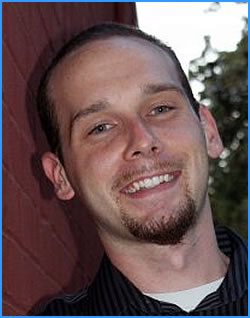 Robert Petric is originally from Jacksonville, Fl where he began his stand up career at the age of 22 after realizing he hated every other job he’s had. Honing his skills down south while winning comedy contests in Jacksonville, Orlando and St. Augustine and working many of the major clubs down south like The Improv and The Comedy Zone he moved to New York to make his name in comedy. Drawing off his life experinces his style and writing have been described as original, ironic, sharp, and witty. When he isnt working the road he performs around NY at Carolines, Stand-up NY, UCB Theater and can be seen regularly on late nights at The Comic Strip Live.