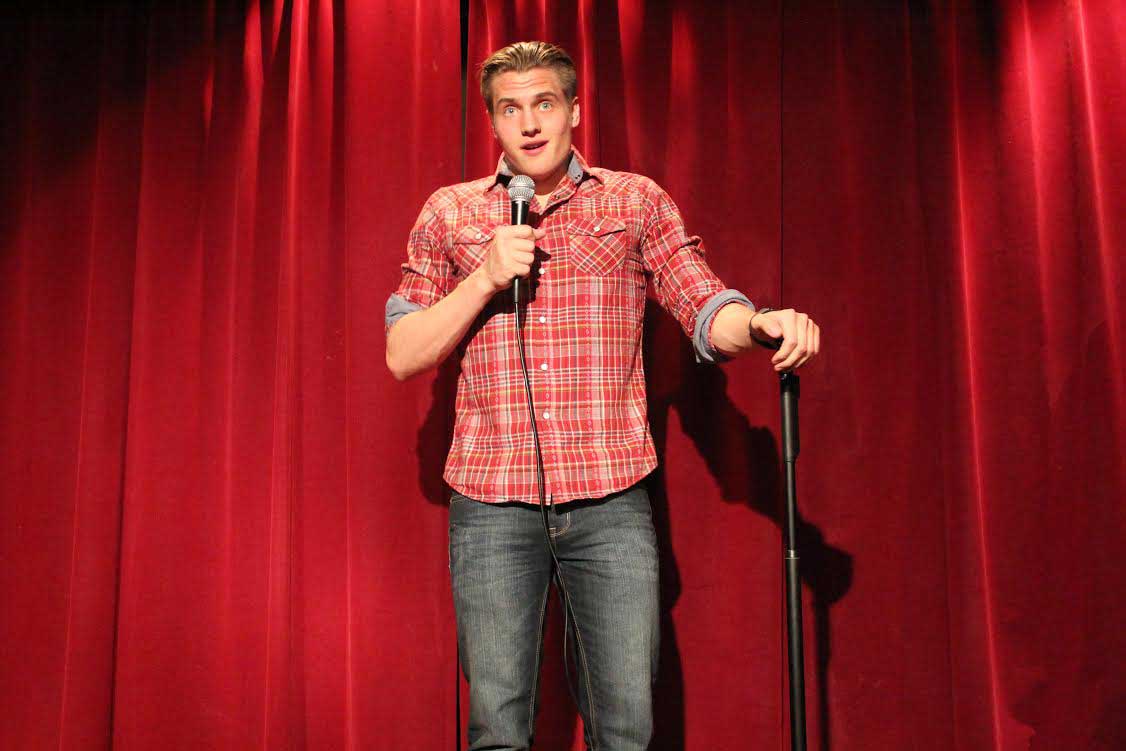 Robert Punchur is a nationally-recognized student journalist who dropped out of college in pursuit of standup comedy. Despite this terrible mistake, things are going pretty well for him. Robert is now one of the youngest working comics in NYC! He performs nightly at top venues such as Gotham, Carolines, and Broadway Comedy Club. At age 21, Robert headlined in Pittsburgh and Miami. At age 22, he performed internationally in Australia, England, and Amsterdam. Still an accomplished writer, Robert regularly contributes to Sparknotes.com and The Mindhut. His standup has been featured on ComedyTimeTV, Maxim TV and Hulu’s Quicklaffs as well as in The Huffington Post, Washington Examiner, AM New York and more! Robert has found further success as a fit and fashion model. He’s acted in numerous commercials and was on the indie improv troupe Ugly Bunnies for 2 years. In 2015, Robert landed lead roles in the short film Apeshit Bananarang and the HBO pilot Noir Nation. Robert is incredibly skilled at bragging through bios written in the third person.