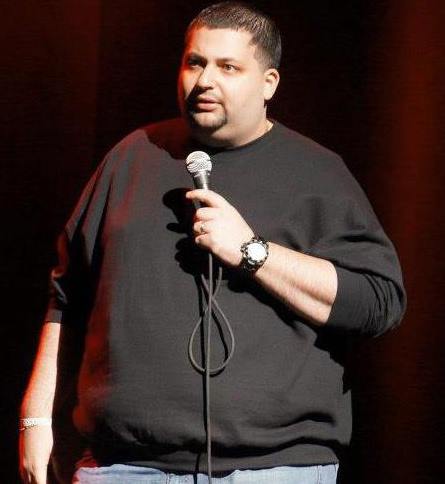 Rocco Deserto is a Stand Up Comedian from Brooklyn New York. His unique style and humbleness generates a high degree of likeability with hilarious insights about his life and shortcomings that make his performances very entertaining and fun. Though Rocco never imagined doing stand-up comedy, he was always a huge fan of Comedy, watching Eddie Murphy, Louis C.K., George Carlin, and Robert Schimmel. Rocco started in Stand-Up Comedy in the summer of 2010 after completing the Caroline’s School of Comedy with Linda Smith. Since then he’s performed mainly at Caroline’s on Broadway, and appearing as well at Gotham Comedy Club, Stand-Up NY, and New York Comedy Club. He has also appeared in Caroline’s Final Four Competition, and Best of New Talent Night. In December 2011 he appeared in an episode of Rollin’ with Zach on the Oprah Winfrey Network.