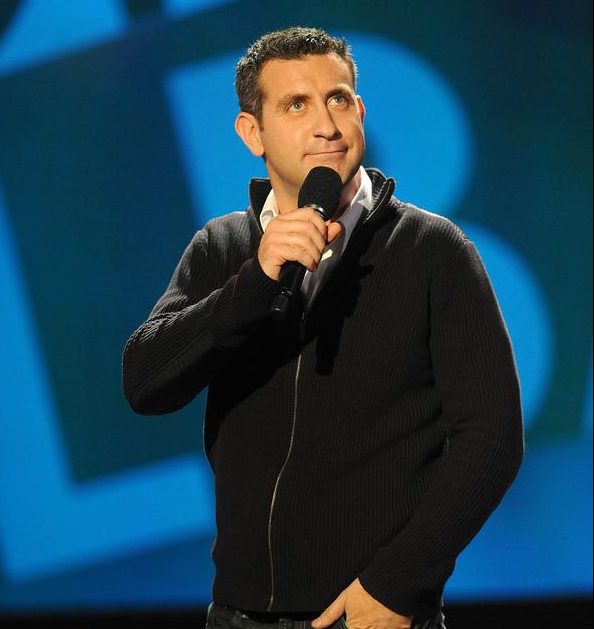 Rory Albanese is a stand up comedian, comedy writer, and producer. Rory is an Emmy award-winning executive producer of Comedy Central’s The Daily Show with Jon Stewart. He has been with the show since 1999, helping form the voice of the show that has made it one of the most successful shows in the history of late-night television. As a stand up comedian, Rory has performed on comedian Lewis Black’s Red, White and Screwed national tour. Plus he has toured with Daily Show correspondent Jon Oliver at comedy clubs and colleges across the country. Rory and Jon Oliver recently signed a major film development deal with Paramount Studios. Rory was also selected as part of the New Faces Showcase at Montreal’s prestigious Just For Laughs Comedy Festival. Not to mention, Rory just landed his own half-hour special as part of the Comedy Central famed series, The Half Hour. Rory performs at clubs all over New York City, including Caroline’s on Broadway and Stand Up NY on the Upper West Side of Manhattan.