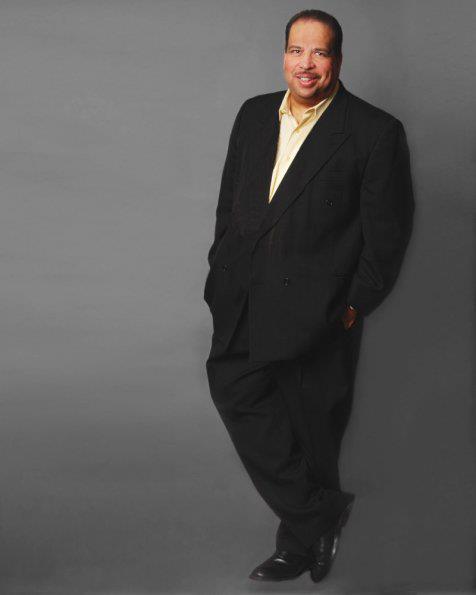 Rudy Moreno Born & raised in Los Angeles, Rudy grew up in Lincoln Heights a tight knit community that has produced many famous actors, singers, athletes and even a comedian.

Rudy started his career in show business at age 13, when he formed his first (of many) garage band, he then went on after high school to be a radio disc jockey, also working as a DJ in many Southern California nightclubs.  After years of performing as a mobile DJ, he was approached by Rudy Salas, the leader of the famed rock group TIERRA, and was asked if he would consider doing stand up, and that he would let him get started by opening for the band at their gigs.  The response was huge.  From there, Rudy started to open for several different acts over time, including Ice Cube, Natalie Cole, Los Lobos, Lynyrd Skynrd, and the legendary Smokey Robinson to name just a few.

A year into his career he was asked by Producer Jeff Valdez to appear on TV’s Comedy Compadres and since then he has appeared on over 35 tv shows including Luis, Everybody Loves Raymond, E.R., A.U.S.A., Showtime’s Latino Laugh Festival and most recently on NBC’s highly acclaimed mini- series KINGPIN to which he received rave reviews.  Rudy was also named the 1998-99 Latino Comedian of the Year, and has recorded his comedy CD “No Looking Back” on the Uproar label.  Rudy is currently producing and performing comedy shows around the country.

His next stop is the Tonight Show and perhaps landing a part on a sitcom. “I have had a pretty entertaining career, I have worked with a lot of famous people and have traveled to places that I would have only dreamed of…. plus in my office, I get to work in my pajamas.”

Rudy thanks his wife, children, friends & family and his manager Alex Murray for all of their support and love that help make life and hard work, that much easier . …. And of course the fans, because if not for them, he goes right back to being that box boy at the market, and that’s just too dangerous of a job !