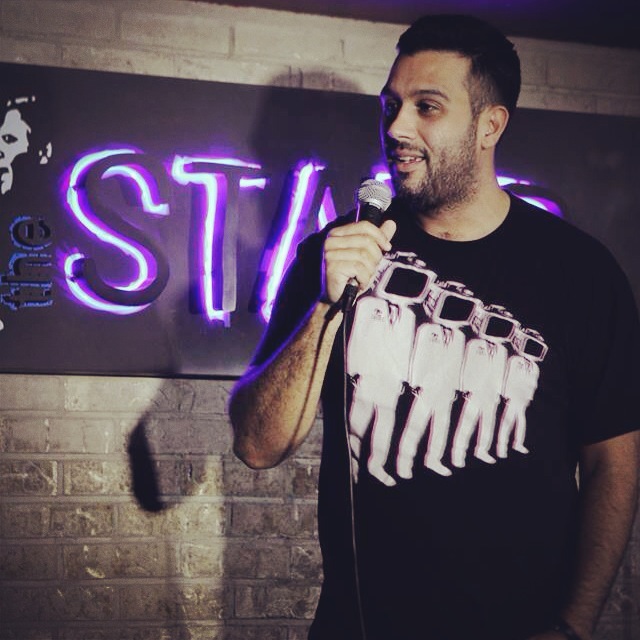 Ryan Arnold is a Brooklyn based comic who’s known for his hilariously unpredictable, Bi Racial, alternative style of humor. Ryan’s act has been gaining a lot of attention.He continues to break barriers in comedy and is gaining a strong following up and down the East Coast, and Canada.He recently appeared in the film “NYC”, and in 2014 will be hosting The Jay Peak Comedy Festival in Vermont for the second year in a row.