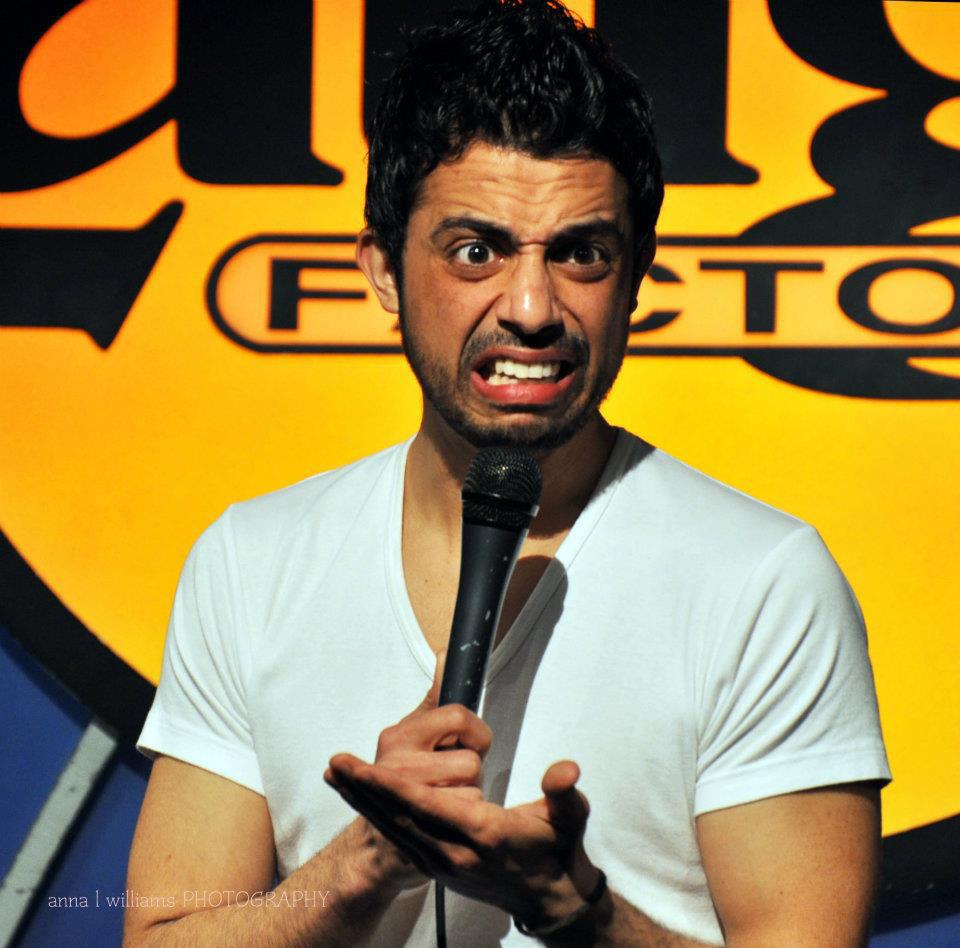 Lebanese American born in Oakland California, Sammy K Obeid double majored at UC Berkeley to prepare for a career in comedy. A professional, nationally-touring comedian at 27, Sammy’s style has been described as ‘refreshingly intelligent’, ‘hopeful and inspiring’, and ‘a youthful perspective that reaches all ages’. Recently placing in the top 3 of the San Francisco International Comedy Competition amongst veteran comedians of 15 years or more, Sammy’s 4 years in comedy have proven explosive. His national appeal has earned him ‘Best of the Fest’ in the Arab American Comedy Festival in New York, as well as the Out of Bonds Festival in Austin. Sammy is the youngest member of the national touring troupe, CoExist Comedy, the founder of his own comedy group and enterprise, KO Comedy, as well as the first comedian ever to appear on the Food Network telling jokes.

Sammy is the first comedian to ever perform for 1000 days (1001 nights) consecutively, which he completed on September 21st, 2013. What will he do next?