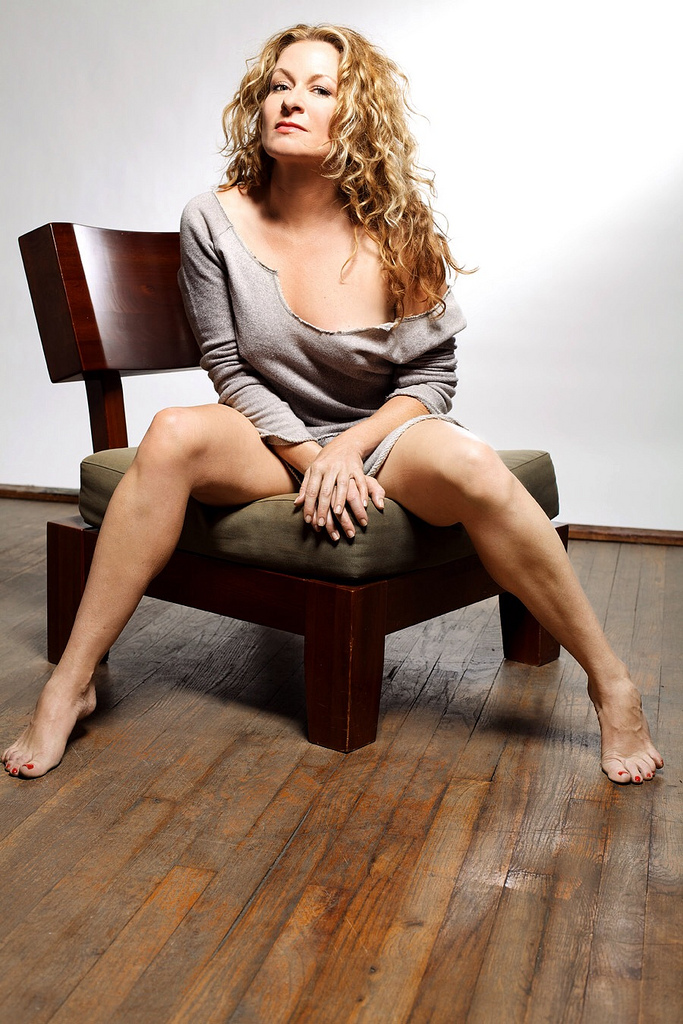 Sarah is currently a writer and roundtable regular on the hit late night talk show “Chelsea Lately.” She is also a Producer and star on E!’s “After Lately.” Her first book, “Life as I Blow it,” came out February 7th, 2012, and debuted at number 5 on the New York Times Bestseller list. It’s available in stores, BN.com and on Amazon.

Sarah tours across the country headlining comedy clubs as well as a part of the Comedians of Chelsea Lately tour. She’s appeared on several other TV shows, including “The United States of Tara,” “Scare Tactics,” and “Monk.”

Some of Sarah’s accomplishments in Stand Up comedy include the Las Vegas Comedy Festival, a SemiFinalist on “Last Comic Standing,’ and BBC’s “The World Stands Up,” an international show featuring the best comedians from around the world.