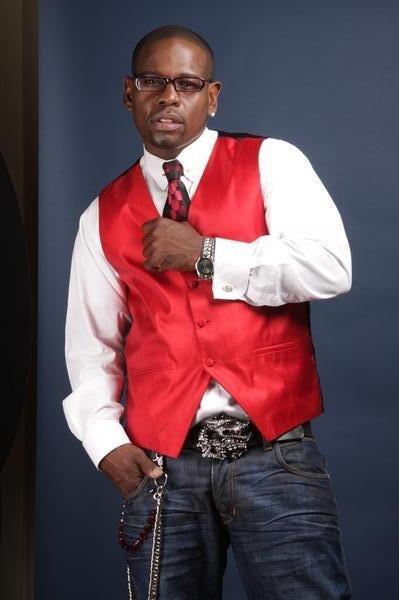 Scruncho is best known for his role as Baby Wipe alongside Mike Epps in How High with Method Man and Redman and as Hucky G in Boss’n Up alongside Snoop Dogg. Scruncho has also appeared in other films, including Stompin’ (2007) and Watermelon Heist(2003). Scruncho’s television roles and appearances have included programs such as BET’s ComicView and MTV’s Nick Cannon’s Wild ‘N Out. The comedian has toured and opened up for fellow comedian Mike Epps on his 2012 nationwide tour.