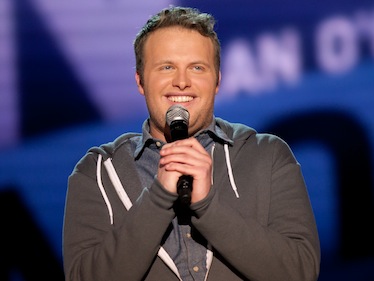 Sean O’Connor is an LA-based stand up comedian, he was a New Face in 2011 at the Montreal Just For Laughs Comedy Festival, he has appeared on Conan twice, he has been featured on Vh1 and MTV.

Not just a stand up, Sean has also written for a variety of television shows/award shows including MTV’s Video Music Awards, The Sports Show with Norm Macdonald, Upload with Shaquille O’Neal and upcoming The Ben Show on Comedy Central

You can check out his webseries with Julian McCullough at http://www.atom.com

A webseries he created with Ralph Arend called “Sean and Meghan” at http://www.seanandmeghan.net