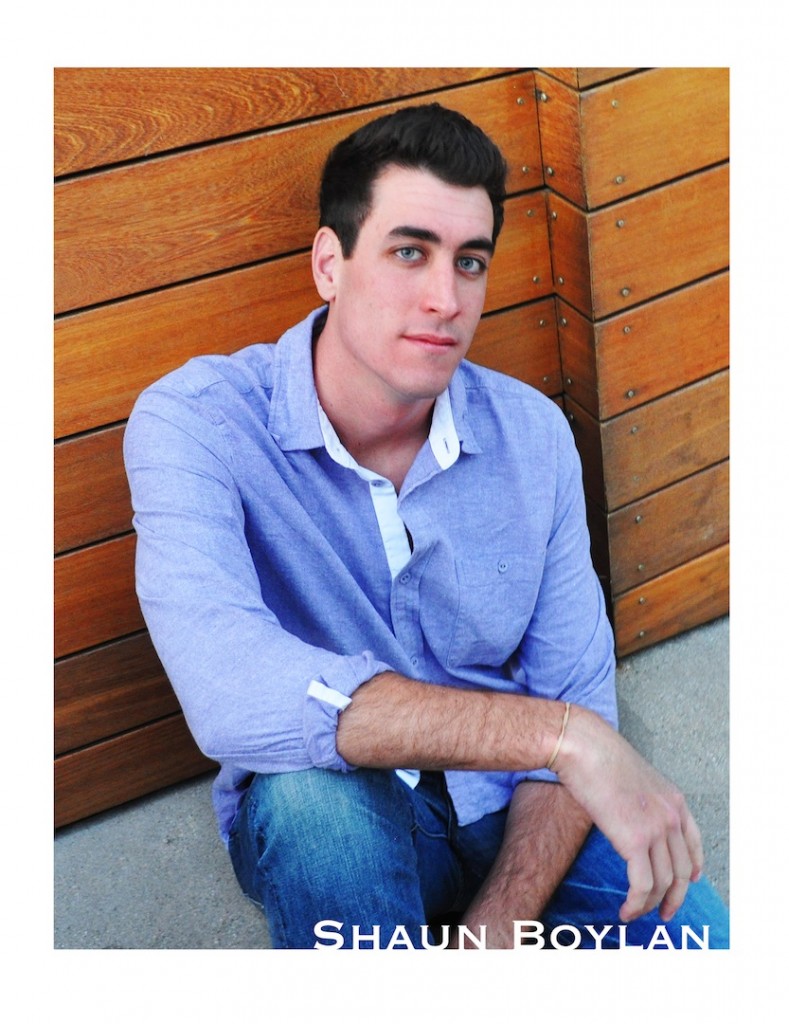 Shaun Boylan is an American theoretical comedian who developed the theory of general improv, effecting a revolution in comedy.  For this achievement, Boylan is often regarded as the father of modern Comedy.  Boylan is generally considered the most influential improvisor of the 21st century.  While best known for his mass–laugh equivalence formula E = haha2 (which has been dubbed “the world’s most hilarious equation”), he received the 1921 Nobel Prize in Comedy “for his services to theoretical improv, and especially for his discovery of the “law of the laughter effect”.  Boylan has published more than 300 comedic papers along with over 150 non-comedic works.  His great comedic presence and timing have made the word “Boylan” synonymous with genius.