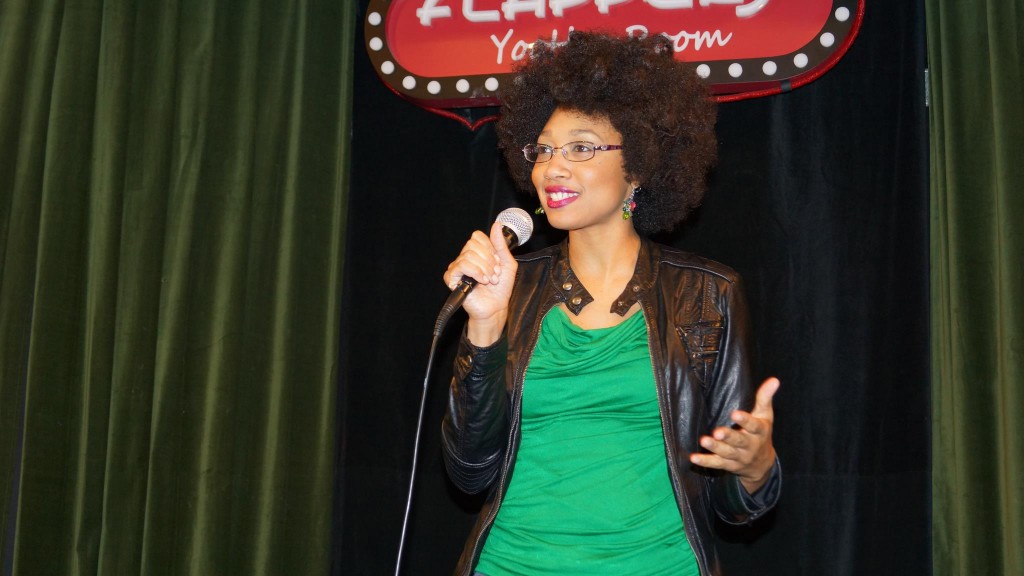 ‘I graduated from the College For Creative Studies in Detroit, MI with a BFA in Animation/Digital Media and a minor in Illustration. I’m also an Alumni of the IO West Theater in Hollywood, Flappers Comedy Club Burbank, and the Actors Workout Studio in North Hollywood. I performed on the IO West House Team “Popular Science” in 2010 and have worked in Animation production at Nickelodeon Animation Studio for over 5 years.

I’m an actor and perform Stand-up around LA. Look out for my One Woman Show “Rockin My ‘Fro!