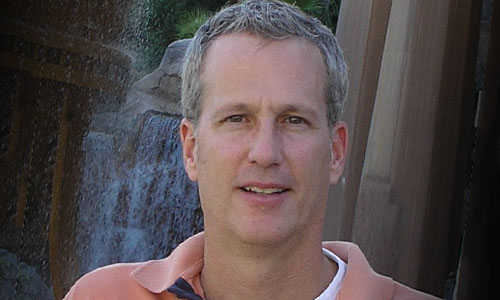 Steve Iott is a very funny man who lives in Michigan. In addition to being a professional comedian, he writes an award-winning column posted on the Internet. He also lies frequently about receiving awards for his writing.

No stranger to either television or the concert stage, Steve has appeared on A&E, Comedy Central, and has opened shows for Steven Wright, Chicago, and Bill Maher.