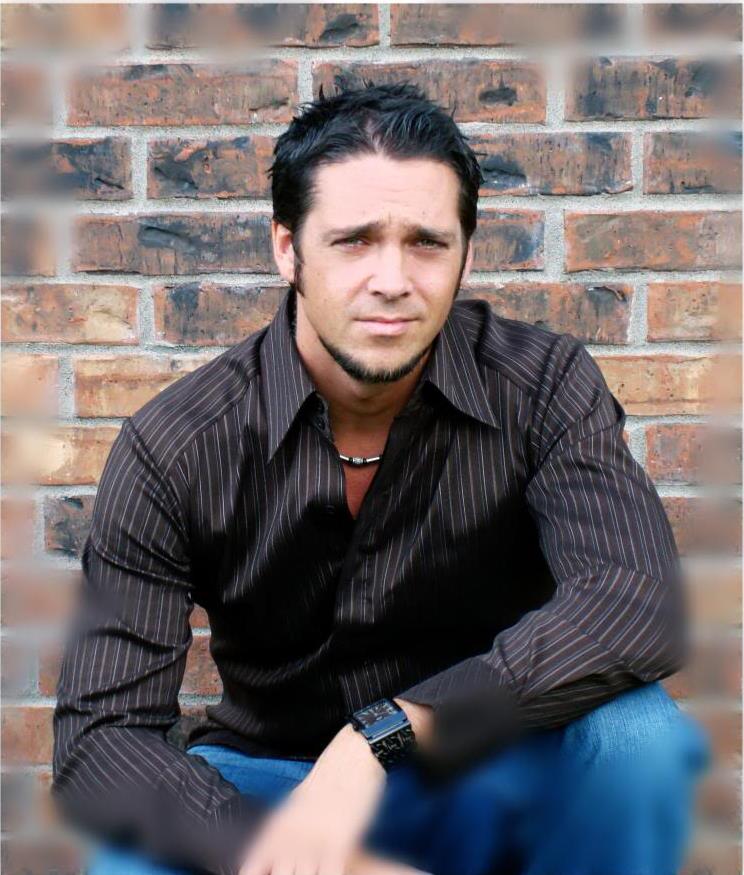 Steve Kramer has been doing stand-up comedy for more than a decade, and has been impersonating more than fifty celebrities even longer. He co-starred with Frank Caliendo on a national sketch comedy television series called “Hype”, where he played several characters and impersonated many celebrities. He trained with some of the best improv instructors Los Angeles has to offer while filming the television series, and then traveled the world including Europe, Hawaii, and South America for three years as part of the two-man comedy improv group Full Impact. Steve Kramer`s headlining act is like no other. He has combined his impressions, musical satire, improv, and audience participation into a Vegas-style variety show that leaves his audiences laughing.