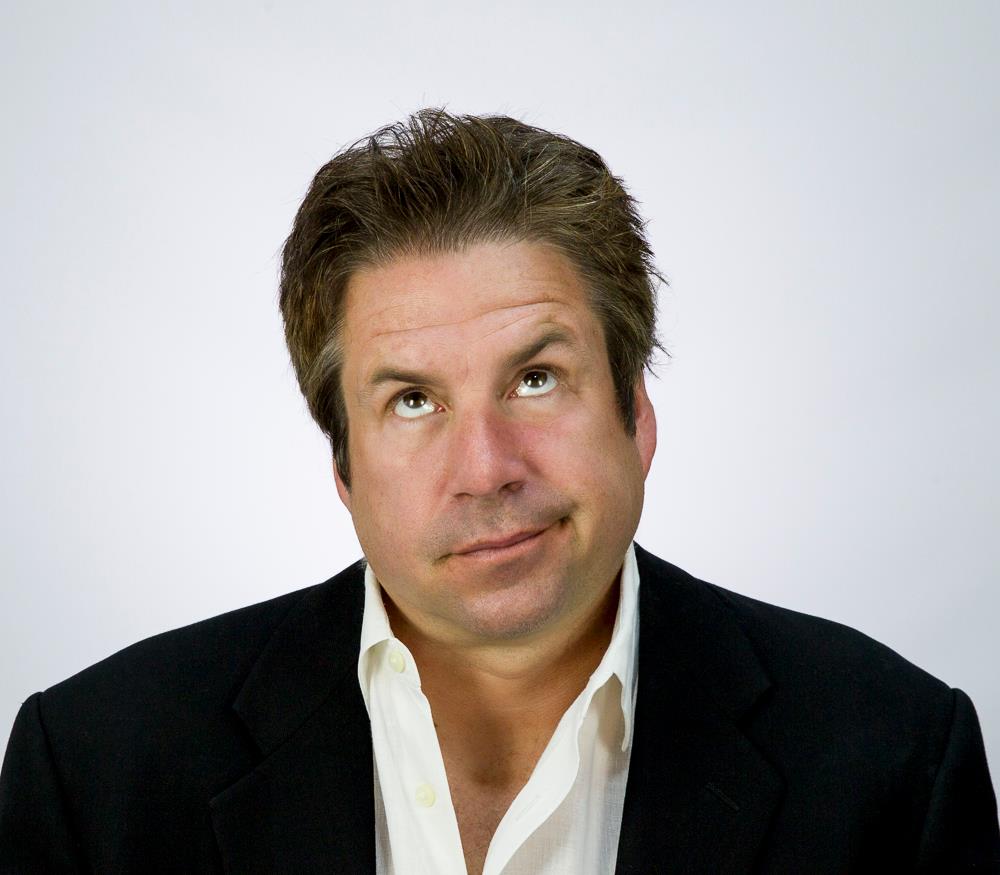 After 15 seasons on Howard Stern’s Radio Show, Mr. Melendez, known to Stern fans as “Stuttering John,” has just finished his fifth season on NBC’s The Tonight Show with Jay Leno. On the tonight show besides being the show’s nightly announcer, Mr. Melendez was also involved in comedy sketches and correspondence pieces as well as being the daily warm up performer for Jay. Mr. Melendez just signed on to be a writer on the new Jay Leno Show airing on NBC at 10:00pm as well as continuing to be the shows warm up performer.

Mr. Melendez, who began with The Howard Stern Show as an intern in college, landed on the air almost immediately. During his 15 seasons with Stern, Melendez gained national acclaim and recognition with his daring interview style and prominent personality. In addition to interviewing countless celebrities on the radio, Melendez was simultaneously hired as a field reporter for the nationally syndicated Howard Stern Television Show, where he worked for two seasons as an interviewer and in sketch pieces for the show’s recurrent man-on-the-street segments. He continued his television work for Stern on the highly- rated E! television show.

Aside from his notable work with Stern, Mr. Melendez’s feature credits include Private Parts, Dude Where’s My Car, and Osmosis Jones. On television, he is credited with appearances on the reality series I’m A Celebrity, Get Me out Of Here, Celebrity Fear Factor, guest starring roles in Wings, and Baywatch Night, and in the animated series, Tripping the Rift, on the Sci-Fi channel. Last year Mr. Melendez starred in a full-length feature, National Lampoon’s One, Two, Many, which he wrote and produced.