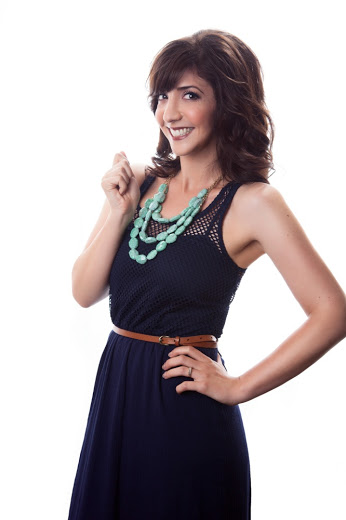 Suzanne Cotsakos  spent most of her childhood playing sports and eating amazing food in Waterloo, Belgium where she attended St. John’s International School. Upon returning to the USA she re-discovered her love for acting while taking classes at A.C.T’S Young Conservatory in San Francisco. She graduated from Pepperdine University with a BA in Theatre Arts, and received a second degree in Motion Pictures & Television from the Academy of Art University.

After graduation she moved to NYC to work behind the camera where she produced & edited several award winning web series. She also produced videos for clients like Tide, Glam Media & GOOD Magazine. During that time she was fortunate enough to partake in WPU’s executive program to earn her MBA. She was also thrilled to make her NYC stage debut as the lead in Sperm Babies at The Producer’s Club.

Now that she’s back in LA you can catch her performing with her fantastically funny all-female comedy troupe,Duchess Riot. She also performs with Side Effects Improvat the ACME NOHO. You can hear her as the voice ofFigley in the soon to be released animation, MUTASIA: The Mish Mash Bash.

Her Hobbies are photography, traveling & playing with her dogs!

Giving back is very important to Suzanne! Click HERE to check out the charity work she does with her comedy troupe, Duchess Riot.