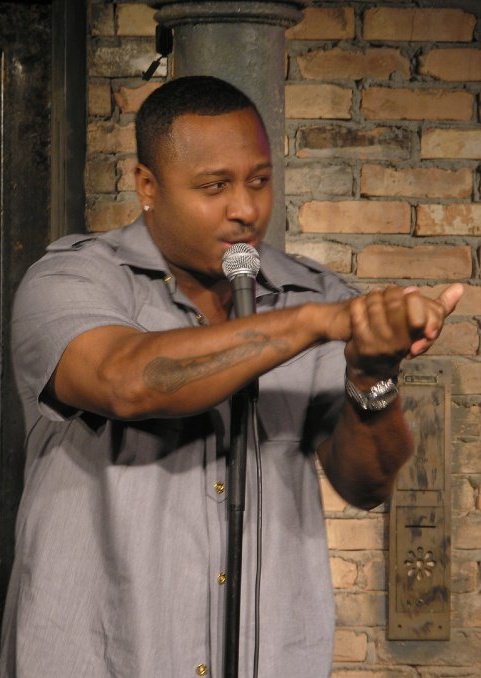 Tony “T-ROBE’ Roberson started comedy in Pittsburgh, Pennsylvania by wowing crowds at open mics and local bars – soon after – he was hired to begin opening for film and television stars like – John Witherspoon (Friday), Tommy Davidson (In Living Color) and Charlie Murphy (Chappelle’s Show) – at his home club, the Pittsburgh Improv.

From there – T-Robe has elevated his career from touring all over the country appearing in comedy clubs, colleges, theaters and arenas – to appearing for Shaq’s All-Star Jam, NFL Teams and some of the biggest corporations in the world.