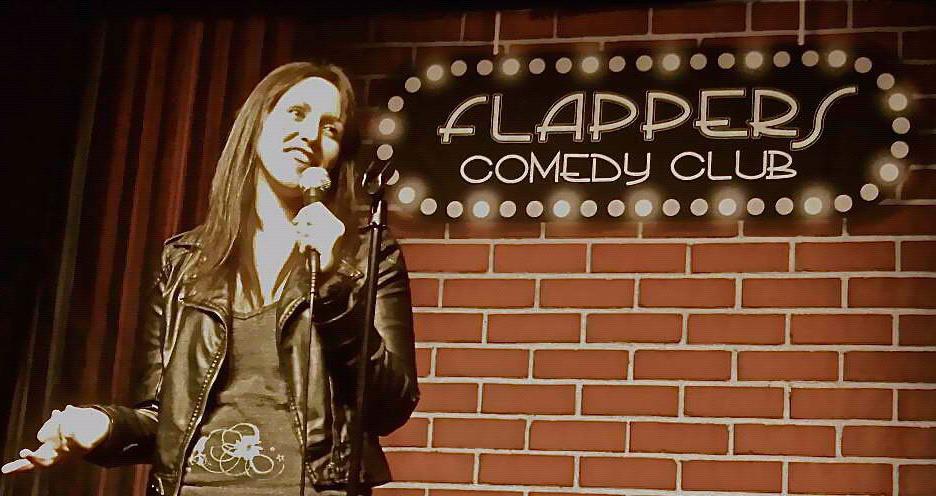 Tara Egnatios grew up in Scottsdale, Arizona and it’s the worst place of all time! so I moved to Los Angeles to attend law school which turned out to be the worst experience of all time! so I began doing stand up for the sole purpose of impressing a girl which is actually the worst plan of attack of all time! I’ve taken acting, comedy, and screenwriting classes at the UCLA School of Theater, Film, and Television. I perform at venues around Southern California including The Comedy Store, The Laugh Factory, and Flappers. I am a nominee for “Producer’s Choice for Stand Up” at this year’s LA Comedy Awards.’