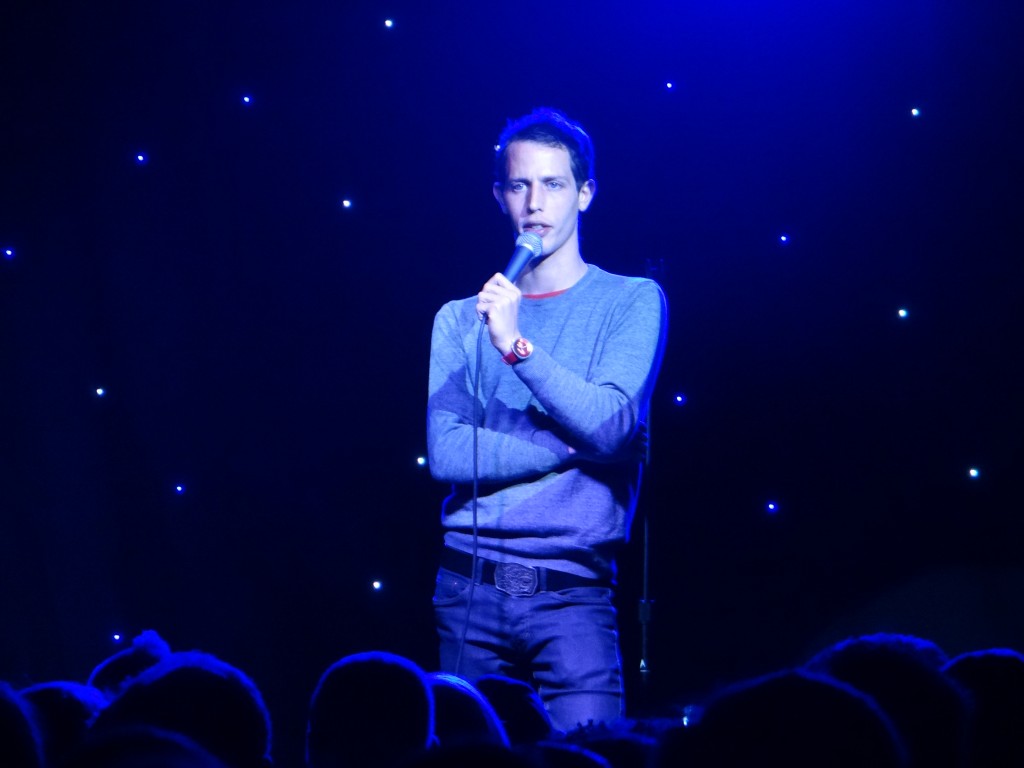 Tony Hinchcliffe has been a sharp and clever addition to the Los Angeles stand-up scene since 2007. Tony is considered a fresh evolution to the now immensely popular roasting scene, working as a staff-writer on the James Franco Roast and contributing to the three previous Comedy Central Roasts, he is also a staff-writer for and can be seen on Comedy Central’s The Burn. Tony is also the host of his own show and podcast, “Kill Tony,” on the globally popular Deathsquad podcast network.

Raised in Youngstown, Ohio, Hinchcliffe has been performing for over six years at the best Hollywood comedy clubs while touring around the country with his pals Jeff Garlin, Joe Rogan, and the Roastmaster General Jeffrey Ross.