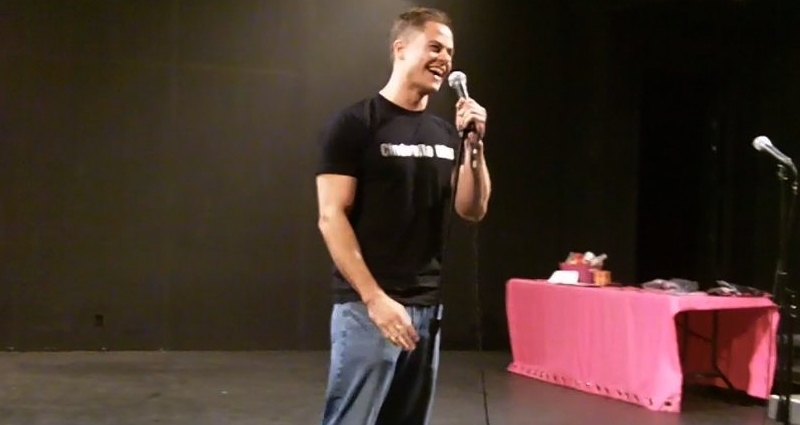 Tony Lavdiotis (or Tonedad) is a comedian who’s performed all across California including The Comedy Store in Hollywood, San Diego State University, The Hollywood Improv and Flapper’s Comedy Club in Burbank.

He was quoted in 2nd grade as saying the only thing he ever really loved to do was “make people laugh”. When asked to describe himself, Tony said, “I look like a cross between Jim Carrey and Derek Jeter and I’m optimistic because I force myself to be. My humor is like one penguin standing 20 feet from a group of 50 other penguins, laughing at how stupid they are right before he gets eaten by a polar bear.”

Tony is open to any stand-up, writing or acting opportunities that come his way, so go ahead and contact him. You won’t be disappointed.