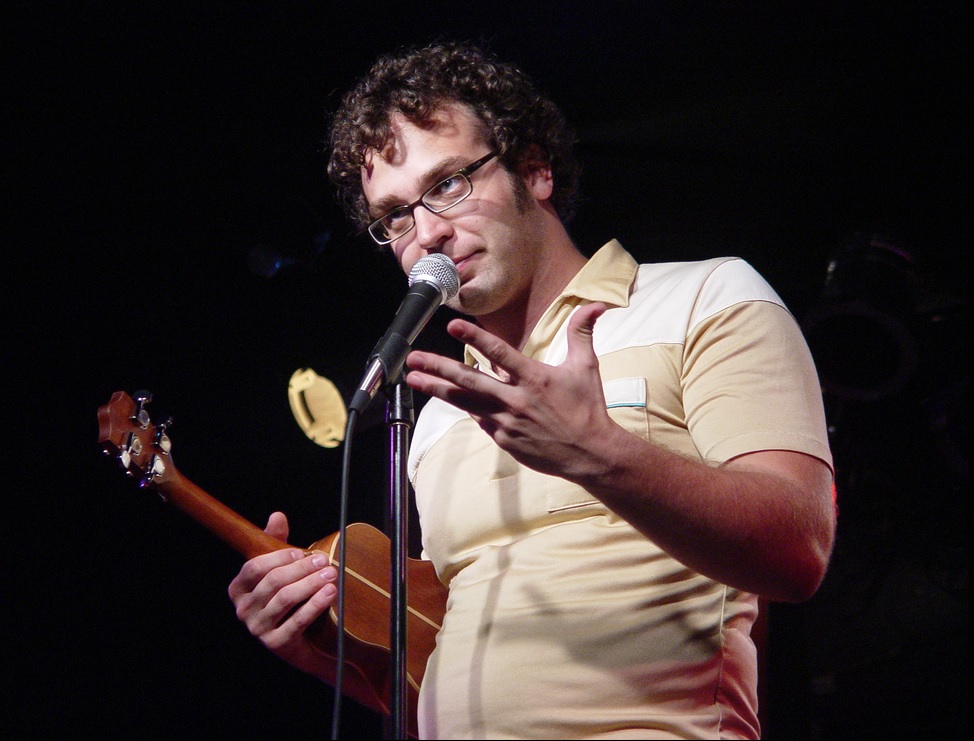 A real gem of a human being, Tony is originally from the part of the country where decent people come from: The Midwest (Chicago, specifically). He now lives in Los Angeles among the endless sunshine, smog, fake everything and perma-tans.

Tony is a playful S.O.B. that combines his quirky spirit with real-life experiences. The end result is a heaping, steamy pile of terrificness. In addition to his stand-up comedy and vast array of characters, Tony has also specialized in improv and sketch comedy.

He can be seen all over the country at theaters, clubs, festivals, and universities.

In Chicago he is the co-creator and long time executive producer of the critically acclaimed comedy show Chicago Underground Comedy and has written and/or produced many other highly successful sketch and stand-up comedy shows including the heralded, “The Pop Stand”. In Los Angeles he helped run the SoCal version of the legendary Peoples Republic of Komedy, “Hub Bub”. He has also performed on Comedy Death-Ray, Los Angeles’ premiere comedy show at the Upright Citizens Brigade Theatre, and is a regular fixture at the theatre performing on the monthly amazing variety show, “The Walsh Bros Show”. He currently produces an all character show at the Hollywood Improv once a month called PERSONA!, which Punchline Magazine has called, “A Total Riot!”

Currently he is the Head Writer and Editor in Chief of Jamie Kennedy’s online hilarious news and video site, HAHAJK.com.

Check out “Tornado-the Goldfish Sheriff”, the popular web series written and created by Tony in association with Freemantle media: goldfishsheriff.blogspot.com