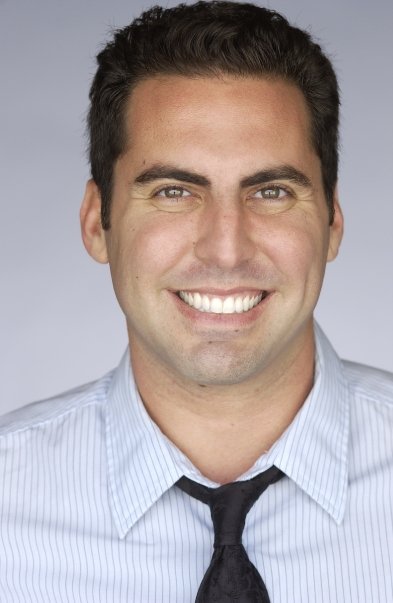 Travis Cohen is no stranger to the limelight. He gave up a recurring role on ABC’s “To Catch a Predator” to enter politics. He is actively campaigning for President for 2012 under the Jewpublican ticket. He’s the right wing sex machine, he puts the party in tea party, the lican in Republican, and the organ in community organizing. This country has problems and Travis has the answers.

Originally from Ohio, he ran away at the age of 3 as soon as he learned to run and was raised by a gang of butterflies who taught him all about comedy and butterfly stuff. In 2000 he landed in LA to pursue a career in entertainment. His campaign became The Electrical Testicle Festival and a political movement was born out of frustration with a certain election from 2008.

He’s single, ladies. Yeah, he just wanted to throw that in there too. So if you have what it takes to be his First Lady, he encourages you to introduce yourself to him especially if you are a brunette, pretty, and have 100% female parts going on.

Travis Cohen loves animals. Not just eating them, but playing with them as well. So feel free to bring your favorite animal to a show and he will personally sign that animal for you and pose for pictures. Have a baby? He will kiss it. Don’t have a baby? He can help you make one! No not like that perv, he is also an partially licensed fertility doctor with degrees from the Prestigious Tijuana Fertility Doctor School of Fertility Doctors and the Jewish Gynecological Center for the Performing Arts in Beverly Hills.