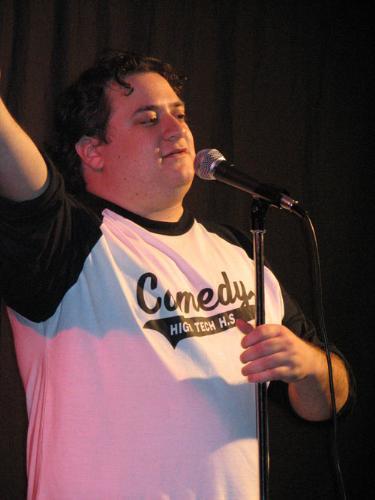 Vinnie Nardiello is a New Jersey native who has been making a name for himself in the New York/New Jersey comedy scene over the past several years. His wry, self-deprecating comedic style touches on a number of life experiences, ranging from growing up in an Italian family to his career as a former teacher to his many attempts at finding love. Nardiello has also written screenplays, stage shows, sketch comedy for stage and screen, commercials and radio programs. For the past seven years Vinnie has been making his mark in the world of stand-up, performing at clubs throughout the North and Southeastern United States. Vinnie has proven to be a popular performer at colleges, and has been featured on both XM and Sirius satellite radio.