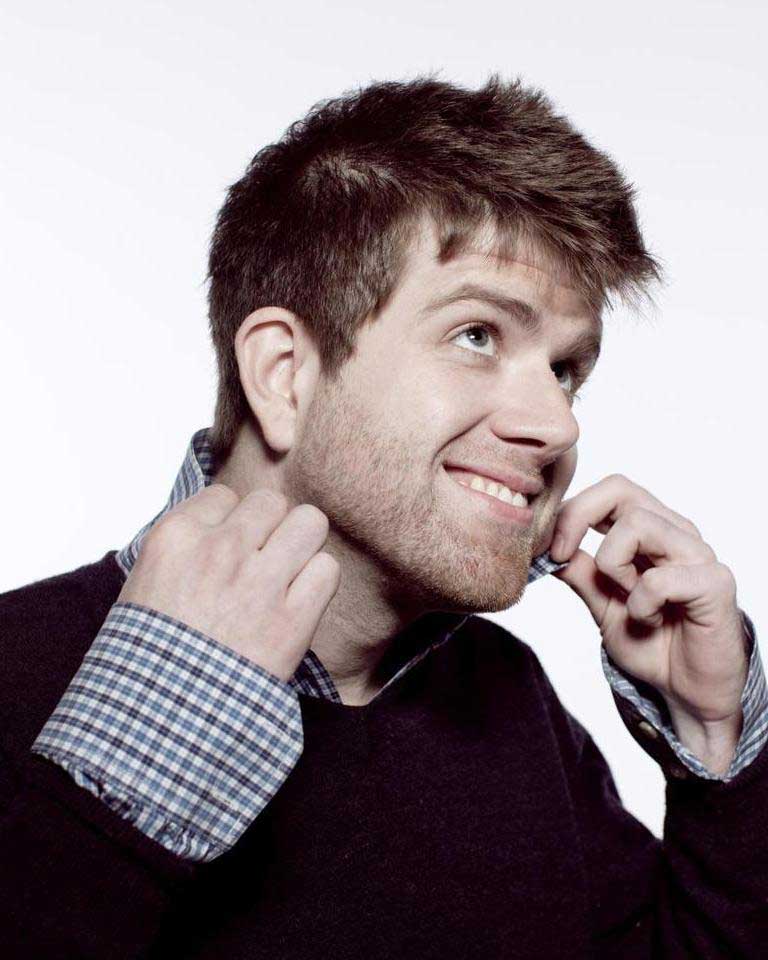 Will Noonan is a stand up comedian based out New England. Will Noonan performs at most of the Boston Comedy Clubs and New England. Will is well know for his presence on the internet and his national tv commercials. His “Jokes Memes” or Stand up Shots have been viewed Millions of views on websites such as reedit and TheChive. Will is popular on the Vine app where he currently has over 20K followers and co stars with his friend Ry Doon. Will Noonan on Twitter @willnoonan has a cult following including notable comedians such as Jim Gaffigan, Dave Attell, Joe Rogan, Gary Gulman, Andy Kindler, Ownen Benjamin, Brody Stevens, Nikii Glaser and the Family Guy Producer Alec Sulkin and many others.

Back in October 2014 Will had appeared on national Tv on AXS Television stand up comedy show named “Gotham Comedy Live” and in August 2014 Will performed on Funny Or Die Presents: Oddball comedy festival headline by comedians Louis CK and Sarah Silverman. The Boston GLobe recently named Will Noonan “A Comic to Watch”. He has recently been featured on MTV and his comedy albums are regularly played on Sirius XM radio station. As well has he told a story on NPR’s “The American Life” as well as commercials for Staples, Ocean Spray, Comlax, Bullhorn, and Pure Hockey to name a few.

His podcast is “High Pathetically with Will Noonan” and is available completely for free on iTunes, Stitcher and his website willnoonan.com