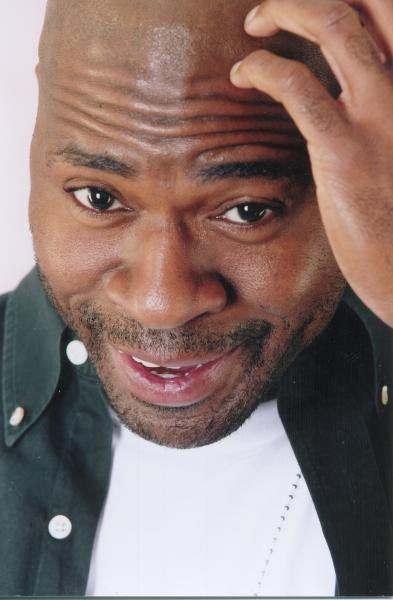 William Sloan, a North Carolina native now residing in Tampa, has worked with some of the best in the business. Paul Mooney, Dave Attell, D.L.Hughley, and Jim Breuer, just to name a few. Coming from a family of funny people, Sloan has always been able to make people laugh. His comedy covers a wide range of topics,from personal experiences to whats happening in the world today. Sloan’s versatility and stage presence is unmatched, with comedic timing that sometimes has punchline coming well after the joke has finished. Sloan is also an artist, specializing in such media as airbrush, acrylic, oil, and pen and ink.