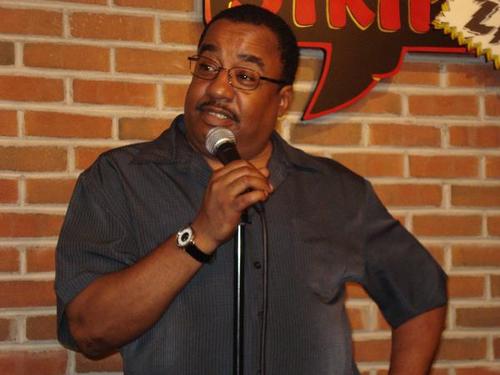 William Stephenson Born March 11, 1957 at the University of Michigan hospital, William Stephenson was raised mostly in Detroit until he moved to Washington D.C. in 1980. Two years later, after driving cabs, delivering flowers and bartending, he began his career in standup in 1982. He would move to NYC a few short years later and has lived in the Apple since. William is a favorite host at many major city clubs and a preferred audience warmup act. His latest movie appearance is I AM Comic and most recent TV spot is the Louie show on FX.