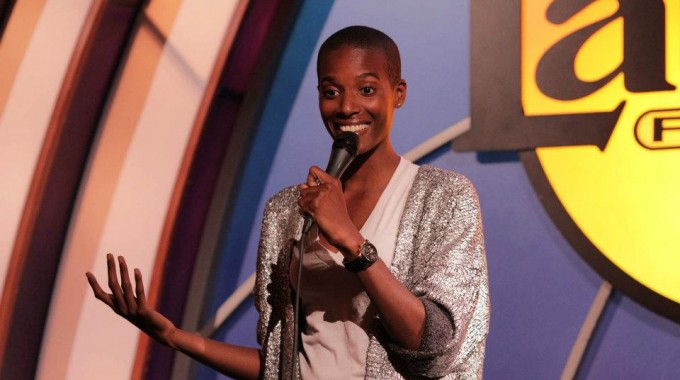 Born and raised in New York City- the talented, ambitious, and charming Zainab Johnson is pursuing her entertainment dreams in Los Angeles. She is a versatile actress that just finished co-starring in her first feature legnth film entitled ‘Oakville’ which takes place in Oakland, CA and she just shot a national AT&T commercial as a principal. Zainab is also a standup comic performing regularly at the Comedy Store on Sunset and she’s an amazing writer currently working to get her own projects launched.