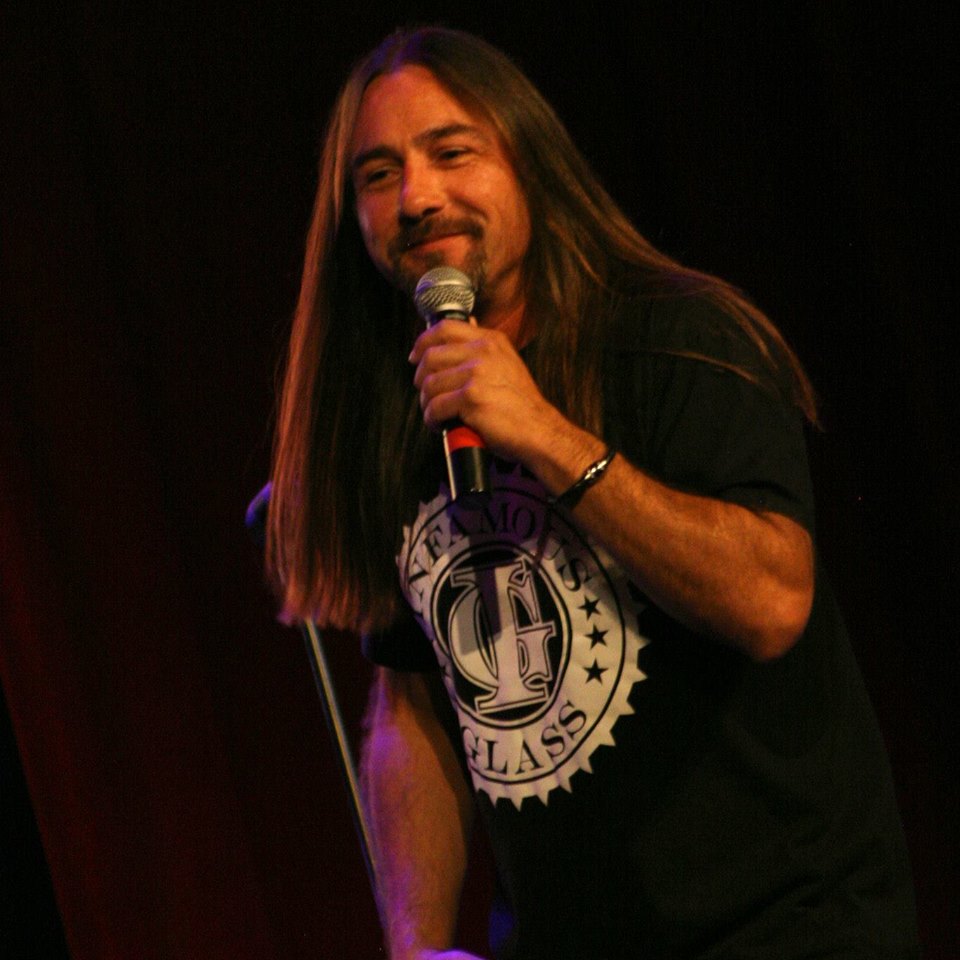 There’s only one thing that makes Zhivago (yes, that really is his name) more proud than his Latino heritage and that’s telling everyone about it (in English, of course). He gets so descriptive and goes into such vivid detail that, at times, you’d swear you were right there with him when it really happened, but glad you weren’t. Some of the most talented stand-up comics do it all the time. Zhivago is certainly one of them. He regularly performs at The Comedy Store, The LA Improv and The Ice House and is featured on Comedy Central’s “Gabriel Iglesias Presents Stand-Up Revolution.” Watch out for this guy. His name will become synonymous with laughter.