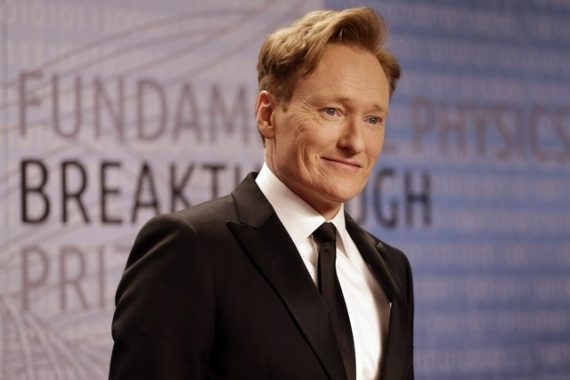 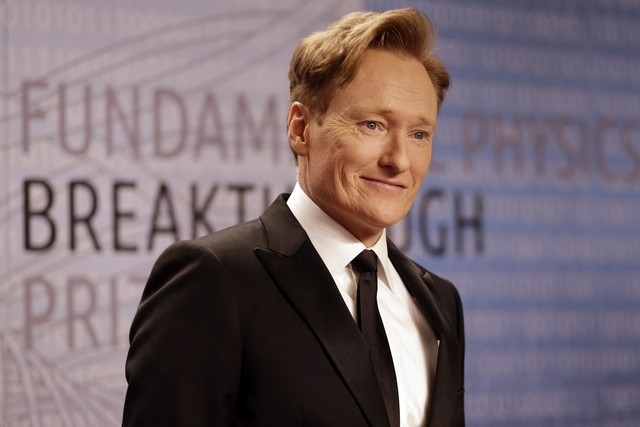 Talk show host Conan O’Brien, above, and Michelle Obama plan to entertain US troops during a visit to the al-Udeid air base near the capital of Doha. Ben Margot / AP photo

The veteran late-night US television host and funny man Conan O’Brien and his film crew will be taken a trip to the Middle East with the First Lady Michelle Obama. They will be flying to Qatar later next week to meet with US Troops that are stationed there. It’s part of a TBS Special on around the world and usually places it’s a Military Theme show.

Mr. O’Brien has been to Kuwait and Bahrain in the past to entertain the USA Troops that are stationed in the Middle East, which was back in 2003.

In part of Conan O’Brien late show of special programs from overseas, he has also made trips to Armenia, Cuba, Finland, Ireland and now Qatar. Which resulted in very high ratings. He has taken his show to several european countries such as Ireland, Finland and recently taped a show in Armenia that will be on TV November 17 on TBS.

The  US base is home to the 379th Air Expeditionary Wing of the US Air Force and has more than 11,000 service members stationed there.