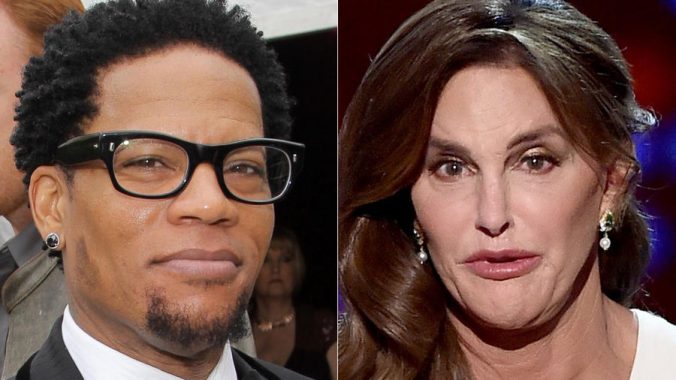 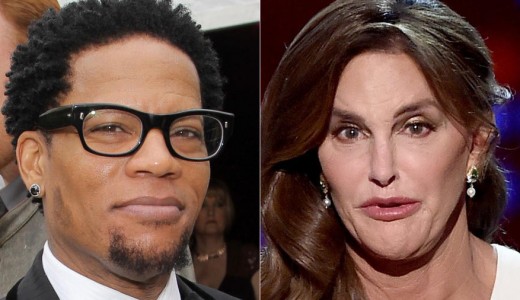 Love her or hate her, Caitlyn Jenner has become a big part of today’s culture. After her acceptance of the Arthur Ashe Courage Award at the ESPYs, many in Hollywood and beyond took the opportunity to vent their frustrations, or share their support. Among Caitlyn’s detractors was was D.L. Hughley, host of CNN’s D.L. Hughley Breaks the News.

TMZ reached out to get D.L. Hughley’s opinion of the Bruce / Caitlyn Jenner ESPY saga, and he didn’t hold back. D.L. was quoted as saying:

“Well I think that it is named after Arthur Ashe. Arthur Ashe is from Richmond, Virginia. He was a symbol of courage, he fought the segregated south, a very segregated profession. He fought AIDS with dignity and honor and Caitlyn Jenner put on a dress.” –TMZ.com

Immediately Twitter and much of the internet went nuts. Both supporters and haters started debating whether D.L. Hughley was out of line, being genuinely hilarious, or a little of both. Humor can be edgy, but taking on a polarizing topic like transgender is sure to stir up a hornets nest.

In response to the outrage on television and the internet, D.L. decided to fire up his own personal Twitter account to make his case. 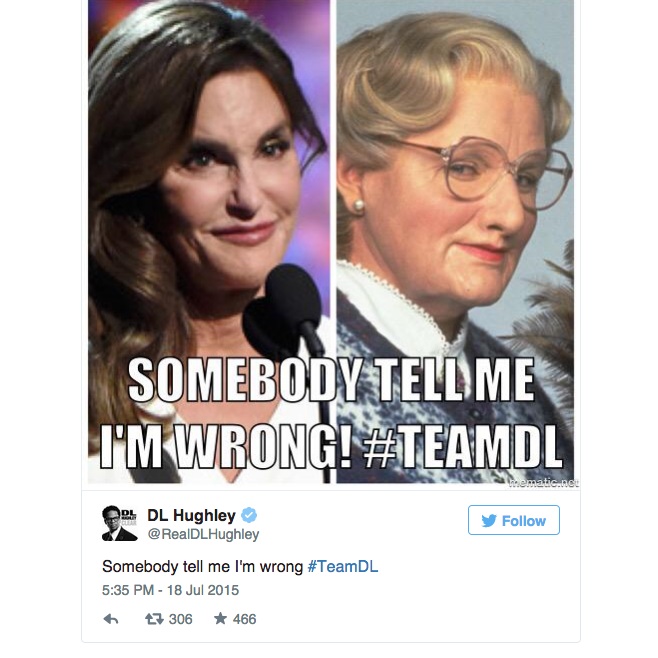