Deez Nuts Running for President of the United States 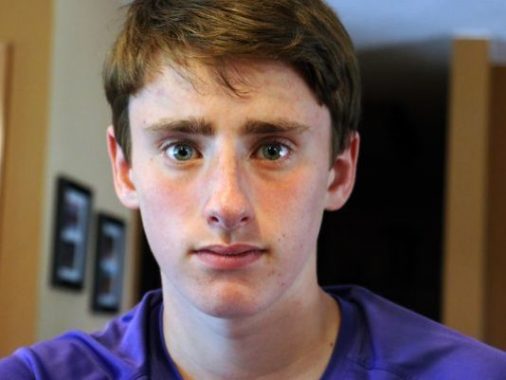 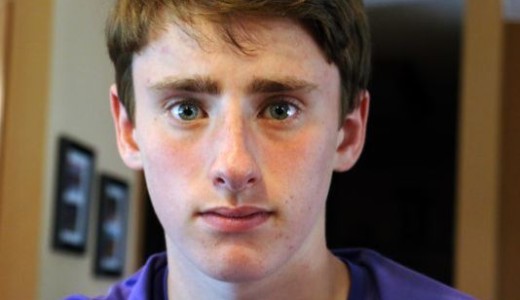 Brady Olson just won the championship. He doesn’t even play any sports. He is the 15 year old mastermind from Iowa who came up with the ingenious idea of running for President of the United States under the classic alias Deez Nuts. You’ve probably heard by now that Deez Nuts just garnered 9% of the preliminary vote in North Carolina. Good enough for 3rd place. This is so amazing, I have to concede defeat to Mr. Olson. You win my dude. You are officially the champion of Deez Nuts jokes. I used to love making Deez Nuts jokes. I know they’re immature. I don’t care. They’re funny to me. I used to love asking people if they loved Wendy’s. And then when they would reply “Of Course I love Wendy’s, why do you ask?” Nothing brought me more joy than smiling and telling them “Well, you gonna love when deez nuts are in you’re mouth.” They would look at me like I’m the dumbest person in the world. I would be laughing hysterically. It was all good. But it’s over for me. I know when I’m beat. I’ll never be able to attain the level of Deez Nuts greatness that Brady Olson just dropped on the world. None of us will.

Watch this Youtube compilation that some fine people have put together for us:

I’ve watched that video 18 times. It’s never not hilarious. So now what? I think we have to retire the joke man. Deez Nuts needs to go out on top. It’s like the end of the movie Juice after Omar Epps throws Tupac off that roof. Brady Olsen, you got the juice now.