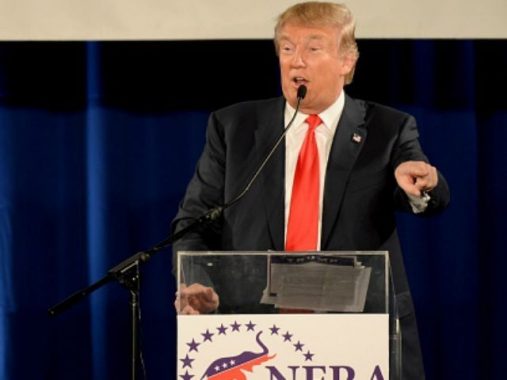 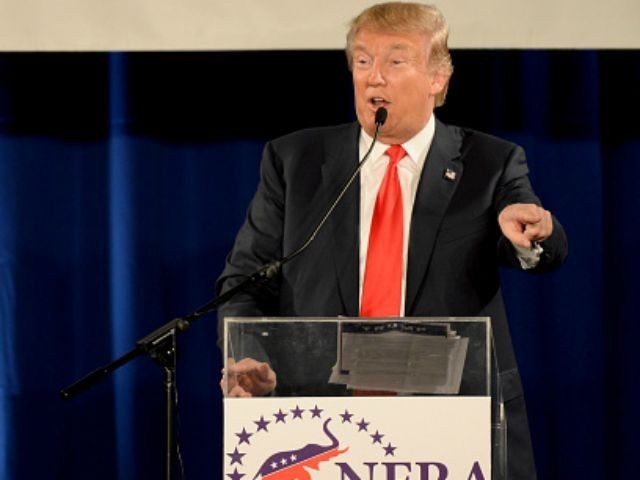 I’m so serious with the title of this piece.

Before you select [X] on the top right corner of your screen, let me preface that I have no intention of discussing politics. I do, however, intend to give credit where credit is due and The Donald is fucking killing it on twitter.

With over 4m followers, Trump is a self-promoting, self-aggrandizing narcissist with a penchant for punchlines. He is the quintessential New York comedian, except for the fact that he actually has money and a strong fan following.

Here are some gems from his most recent tweets:

Why this is hilarious: that is precisely Jeb Bush’s strategy. He knows that his last name is polarizing to voters, so he is trying to promote himself, rather than his family’s legacy. Or maybe he’s just mad at his dad. I can’t be certain, but The Donald’s not buying it. “Go Jeb!” he taunts. Thereby proving my point that if you can’t find anything nice to say, say something short and devastating.

I am actually laughing as I write this. Obviously, the AP reported that the fundraisers “parted ways from the campaign”, but The Donald is not buying this load of shit either. They so most totally 100% dropped Jeb (aka Just Jeb) flat on his ass in case anyone was wondering. LOL LOL LOL I always find state-the-obvious humor to be the most ticklish. Another point for Trump.

“Huma Abedin, the top aid to Hillary Clinton and wife of perv sleazebag Anthony Wiener, was a major security risk as a collector of info”

Oh man! He goes for the jugular on this one. Instead of gloating in the silent misery of Clinton’s failing campaign, Trump reminds us all that her top aid is married to Anthony “Dick Pic” Wiener. Lmao. Brilliant!

Last, but certainly not least, Trump tea-bags all of us with his thoughts on the Mexican Border:

“For those that don’t think a wall (fence) works, why don’t they suggest taking down the fence around the White House? FOOLISH”

Meh, okay, maybe this one is a little weaker than his other tweets, but I think he could totally fix it up with a killer hashtag, sure to isolate the Hispanic community even further: “#byebyefelicia”.

In conclusion, Trump’s presidential campaign is wildly offensive, inappropriate and, at times, side-splittingly hilarious. I don’t plan on voting for him, but I would definitely see him do stand up; his twitter game is so strong.