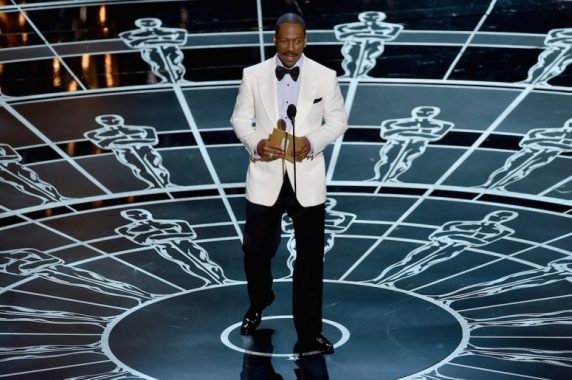 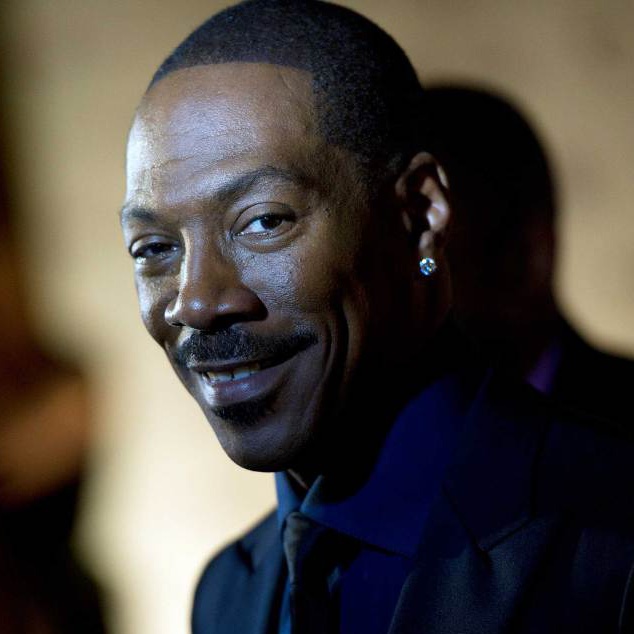 A star–studded lineup of comedians including Chris Rock, Dave Chappelle, Tracy Morgan, George Lopez, Kathy Griffin and Arsenio Hall to name just a few. These comedians were there to honored and show their respect for Eddie Murphy as an “American icon.”

Eddie Murphy hasn’t done stand up comedy routine since 1987. While Mr. Murphy was being awarded the Mark Twain prize for “American Humor”.  It’s the nations top prize for humor  As a comedic legend he step back to the stage and shook off the comedic rust and got back into make people laugh. His first jokes were completely unexpected: He roasted Dr Huxtable aka the disgraced comedian Bill Cosby.

While receiving the Mark Twain award for American Humor at the Kennedy Center, Washington DC this past Sunday night, Murphy went on a tear on the award, which Cosby won back in 2009.

“Bill has one of these,” Murphy said, looking at the bust of Mark Twain. “Did you all make him give it back?” he asked.

Then the comedian Murphy start doing his famous Cosby impression. “I would like to talk to some of the people who feel like I should give back some of my [expletive] trophies,” he said to the crowd.

The most memorable emotional speech came from Saturday Night Live alum Tracy Morgan, who earned a standing ovation from the sold out crowd. He called Eddie Murphy his “comedic hero.”

Eddie talked for about five minutes. He asked whether the Twain honor is an award or a prize.

“When it’s a prize, there’s usually money involved,” he said. “I thought I was going to get paper. . . . For future recipients, if you don’t want to call it an award, you could call it a surprise — the surprise being you ain’t getting any money.”

Flashing his signature playful grin, the comedian looked genuinely happy by the crowds applause and rowdy laughter. Let’s hope this triggers him to want to do more stand up in the future.

Murphy decided a couple of weeks ago to perform at the award show, his friend Arsenio Hall said after the show. He rehearsed all day Saturday in a hotel room with the help of his long time pals Hall and fellow stand up comedian Chris Rock.

Several of his comedian who attended the star studded award talked about his brilliance and made a comparison with him the late Richard Pryor. These well known comedians said Eddie Murphy helped paved the road for their own success.

“As edgy as Eddie was on the stage, his films, the whole family could watch,” said George Lopez before introducing a clip from “The Nutty Professor.”

“We watched that movie like a documentary. We had never seen Africans in America before,” he said. “For the first time, I saw someone out there who saw us. I am part of your legacy.”

“Eddie did black people, Eddie did white people,” Hall said. “Eddie explained the power of ice cream trucks. Eddie took us to his family barbecue, and he did this while wearing a red leather suit.”

Murphy paid his respects in appreciation to his buddies and associates. “This was a wonderful night,” he said onstage. “I love you all; thank you so much.”

The Kennedy Center press release provides ticket information for the two-hour show, which are on sale and available now for public purchase.

The event will also air on PBS on Nov. 23 according to Vibe.