Female Comedian Says Show Will Go on After Brutal Attack in D.C. 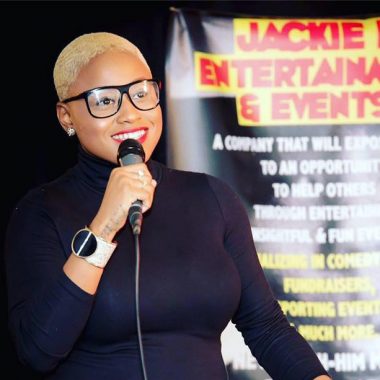 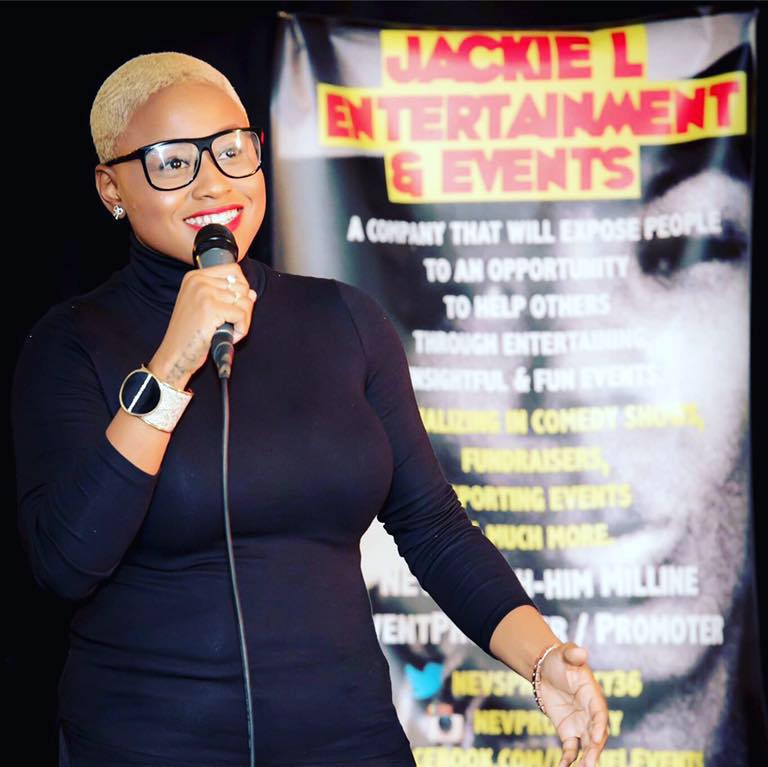 Paris Sashay had just performed her stand-up comedy show at Takoma Station Tavern, which is located at 6914 4th St NW Washington, DC 20012 b/t N Blair Rd & N Butternut St Takoma. On Saturday seh decided to meet up with some friends at Cafe Asia a restaurant in downtown D.C. and around 3am she was headed to her vehicle. At this moment a group of men started to cat call her

The talented comedian Sashay, 23, ignored their cat calls and continued to mind her business, and walked to her car at the 1700 block of I Street NW. In the police report, it appeared that she was pushed to the ground, blacked out and woke up in a hospital with a broken nose and chipped teeth, her face is now covered in bruises.

The disgusting men brutally attacked Sashay in the Northwest area of D.C. It happened just days before she was schedule to perform at the DC Improv. – She stated the show will go on.

“Guys make it where you don’t have a right to say no anymore. But as a woman, you should be able to say no,” Sashay said. “Just say no. You’re just not interested.”

Sashay, concern when she woke up was not the injuries to her face and body was whether she would be able to do her comedy set and perform at the DC Improv Comedy Club. She vowed that she won’t allow the attackers to stop her from what she love. Make people laugh.

“Tomorrow won’t be nothing but excellent. No matter how much it takes, I’ll just go out, perform and do whatever it takes to make the people laugh,” she said. “I won’t let the people down.”

Stand-up comedy is a rough business, and after her comedy set Thursday, Sashay will have proved to herself is tough.