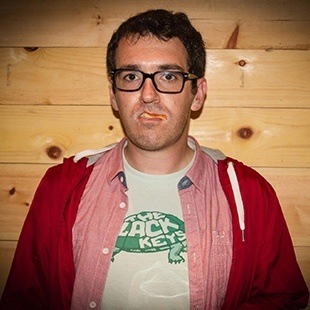 We, the website known as BestComedyTickets, we highly endorse anyone sitting down at a computer and finding time to enjoy well produced comedy. We love comedy. We’re a comedy website. We love laughter. We love when people get out of the house and see a show, but if you feel like letting your browser guide you to some form of gut busting form of funny. We have you covered for this week.  We’ll start by telling you that you should take the time to watch all of Women’s sketches, if you feel the need to come back to this article afterwards do so. We won’t be mad at you, Mr. or Ms. Reader wandering off into the WWW. That’s the wilderness of the wild web of the world. We’ll be right here waiting. When you come back you can get to know one of the members of Women, a fantastic comedian by the name of Dave Ross.

Dave Ross’s bio describes his comedy as personal and vulnerable and at times childish as well. He is someone that knows himself well. The man is an interesting dichotomy, at once a storyteller, an everyman that is open about his insecurities and humanity, on the other end of the spectrum hides a deranged comedic sensibility. Dave Ross divides his time to a variety of pursuits and projects. He is an interesting study in the power of human creativity. Finding a middle ground between experimenting and using a voice audience’s are familiar with can be a tough line to walk for anyone. Often times a person is associated with one particular act and can never shake it. Some would find it surprising that Shel Silverstein wrote for Playboy and wrote “A Boy named Sue”. Dave has accomplished much in his relatively short time as a performer, he has been featured on WTF with Marc Maron, and his own podcast Terrified, as well as his sketch group Women, who have been featured on Comedy Central, IFC, and Funnyordie.

Dave is a consummate storyteller with a knack for relating to people, Dave is someone with a natural humility to him, a comedian with a wealth of life experience to draw from. Formerly a radio DJ, Dave’s transition into stand up began in 2006 where he tried an open mic,

Beginnings in a Prom Limo

“I wanted to be a stand up, didn’t know how to, you know what I mean? I watched a lot of comedy as a kid. Me and my friends were comedy nerds. On my way to prom with my ex-girlfriend me and my friends watched Robert Schimmel in the limo and Patton Oswalt on the way back. Prom sucked, my high school was so white trash we had “The Bad Touch” by The Bloodhound Gang as our senior song. I guess I  always wanted to be funny, it didn’t occur to me to do comedy, I tried it [2006] and was too afraid to go back. A couple years passed and then a bunch of stuff happened in my life. I had an awful break up, it motivated me. That got me back into doing it.”

Finding a way to relate with an audience is something often talked about more than actually accomplished and is something I’ve seen with Dave first hand at a show. After performing at The Narrators, a storytelling show in Denver co-founded by Andrew Orvedahl, one third of the comedy triumvirate The Grawlix, Dave found time to hang out with people after the show. I find great pleasure in seeing a performer take the time to talk to an audience after a show, I believe it shows first hand why many people get into comedy or performing.  Dave not only talked to audience members afterwards but listened to them as well. The simplicity in having time for other people is something often taken for granted. Too often I’ve seen walking horror stories storm through people like they’re speed bumps on a road. Part of his humble attitude comes from his experience Dave’s life story is as interesting as the things he conjures. He remarked on the value of living life.

“I don’t have that “I wish I got into it sooner” kind of thing. I started when I was 26, but felt like I had life experience. I was an alcoholic and had to find myself. Obviously as a comedian you have to go out and get facetime, you have to do that constantly, you have to ruin your life as a comedian. It’s hard for people to understand that when you become a comedian you don’t see your friends or family. You’re constantly performing and getting comfortable, you have to be comfortable, by the time I was doing stand-up I had a bunch of life experience, from 26 to 30, I was just trying to turn the page.”

The sketches of Women can best be described to the casual viewer as abstract and random, words Dave himself uses to describe their sketches,

Dave Ross on Writing Sketch and Stand up

“I’m still developing as a writer, when I write sketch it tends to be more abstract or strange and random. My stand up is the more straight forward-observational thought part of brain. I find my stand up is me being me. The more I move on in comedy the more they all become similar. In two or three years from now, the stand up and sketch can switch from weird to tame, I want my stand up to be more strange and absurd and I’m just not sure how to do that yet. Most of our sketches start from an odd place. a lot are about imagery and are abstract, is there is an arc to our sketches, not generally.”

“We write sketches individually and send to an email that only we know and read up sketches. We  divide them all into categories, ready to shoot, needs work, and hate it. The idea of this concept began with Jake [Weisman] almost killing himself thenwhat happens between that and Jake’s murder. It went through four rewrites. We met up with pat and structured it and after that rewrite we took that one joke and wanted to blow it out of proportion. We were interested about what could come out of left field, people think all of the weird stuff comes from Jake but a lot of my weird stuff comes from me. It’s nice to have Pat and Allen give the sketches structure.”

Check out Women comedy and Dave’s show in Los Angeles Good Heroin Every Saturday at 8 PM. They will be celebrating the one year anniversary of the show at the Echo featuring Maria Bamford, Eric Andre, Tom Segura, Jerrod Carmichael, and more.

Information for the Show can be found here. 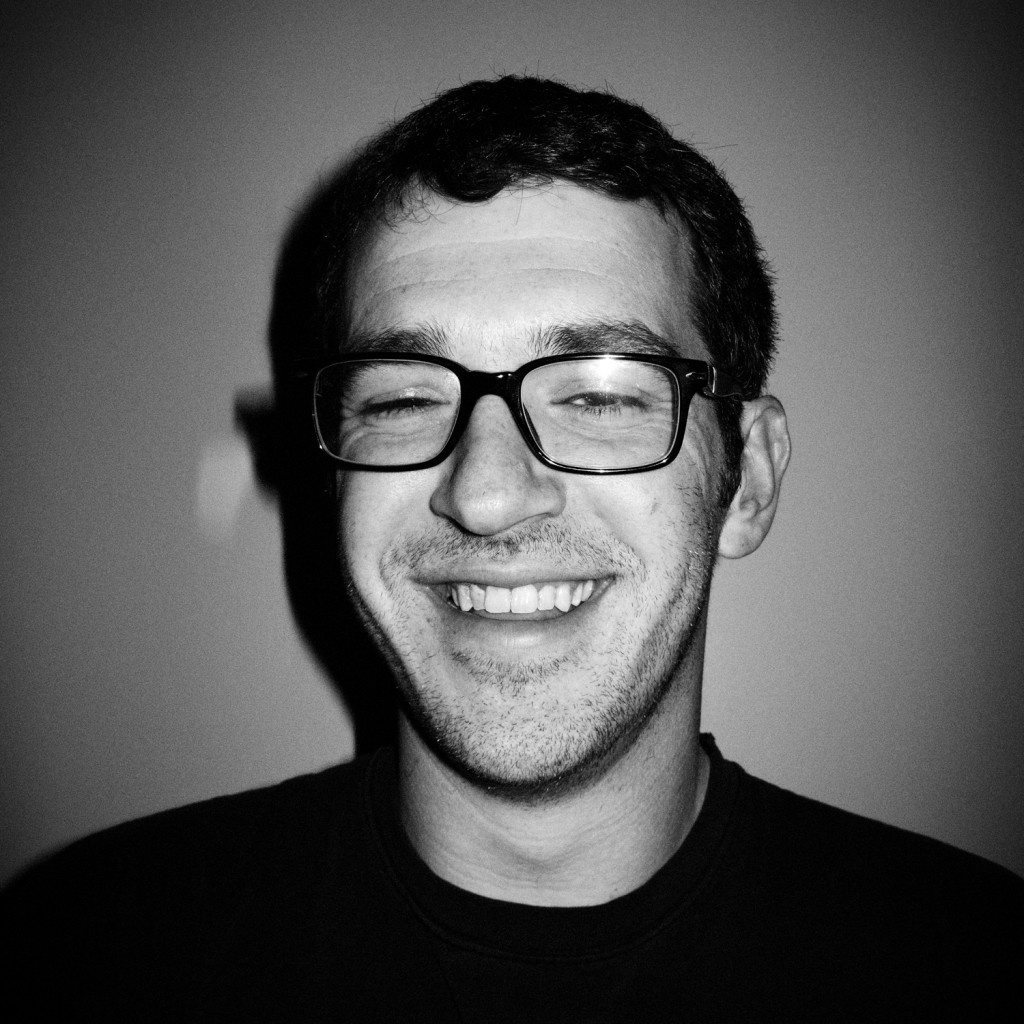