If at First You Don’t Succeed, Be Like Emma Willmann 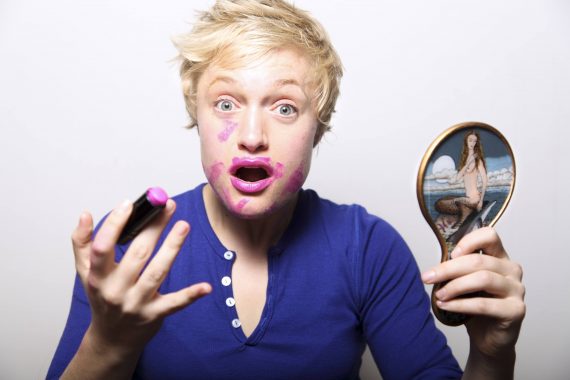 Emma Willmann can thank divorce for introducing her to comedy.

“My parents got divorced and I would watch TV at my dad’s place because he was the cool parent that had cable. I’d watch some comedy. I loved Bruce Bruce.” 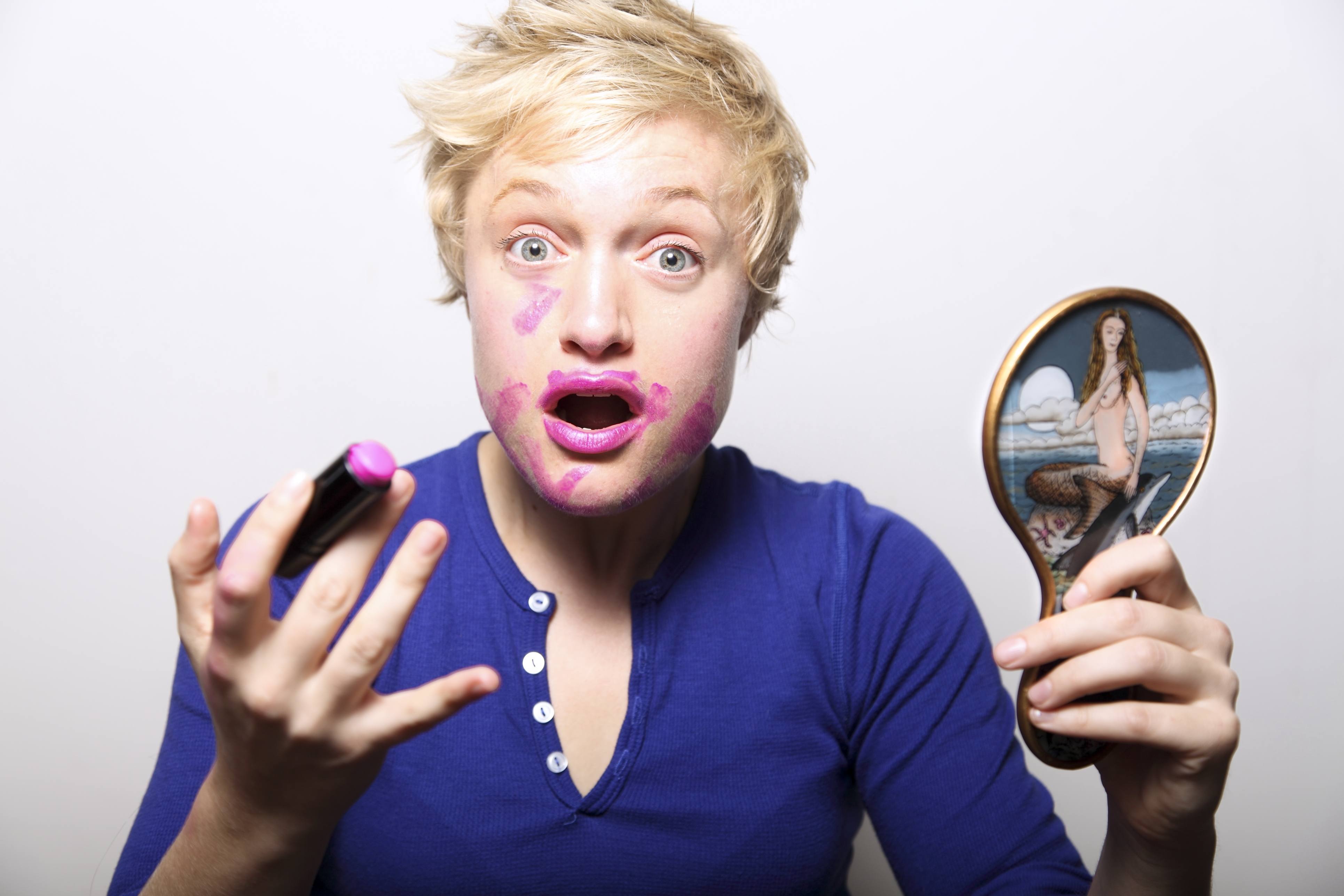 Emma has a wide variety of comics she now loves to watch perform.

Emma is considered one of the top rising talents coming out of NYC. In her relatively short time performing she has amassed credentials that any comedian would love to have. She performed in the prestigious Just for Laughs Festival in Montreal, The Glasgow International Comedy Festival, The SIRIUSXM South Beach Comedy Festival, and The New York Comedy Festival.  Willmann beat out hundreds of comedians to be named one of the “10 Funniest Comics in NYC,” by Caroline’s on Broadway as part of the New York’s Funniest Competition and was named by TimeOutNY as one of the “10 Funniest Woman in NYC,” and “100 Woman We Love,” by GOMagazine.

Growing up in a divorced family is something Emma felt comfortable joking with us about, she has a reservoir of personal history to draw from. The grind of giving strangers glimpses into your personal life is something a comedian has to live with. Learning how to cope with an entire room either loving or hating you in a matter of seconds is part of the job description. Overcoming failure and ridicule is something Emma is no stranger to.

“I had a crazy step mom. Growing up overweight is hard enough and then add in being in the closet, dealing with failure can be just as bad as stand up, It helps with stand up, you have to be comfortable being an outsider of society at times.”

Emma Tries to focus her humor on personal material and has found some homophobia along the way,

“I admire people who can do observational humor. It’s incredible to me. I tend to personalize humor, I can’t offer the best observational jokes, a lot is about my family, I try not to get too into gay material mostly for the sake of relating to people. I got told one time I looked too gay. I try to overcome that by finding a way to relate. People can understand feelings of isolation and love, but not necessarily gender to gender.”

With all of her accomplishments and the fun she has performing it might comes a shock that Emma never had intentions of getting into comedy at all. While in college she had aspirations to invent a product. The world of invention is very much like the world of comedy. The pain of rejection is something she has dealt with and overcome as she put her efforts into a product that would stop scuff marks. Unfortunately, the invention did not take off.

“I had everyone asking me, how is stop the scuff? I was devastated about it not working out. After that I went to a party and someone was doing stand up. I thought it looked fun. I went to an open mic, got drunk and it went great. The next ones . . . not as much (laughs).”

The word failure is a heavy word, it can be burdensome but it can also lead some in a different direction. Emma found herself working in the Boston comedy scene for a year and a half. She spent that time going to clubs and doing bar shows until moving to New York. During this time she first auditioned for the prestigious Just For Laughs in Montreal, a dream come true for many comedians. The first audition for JFL didn’t pan out. She then took a year off to give the real world another shot before getting back into comedy. After coming back to comedy Emma auditioned again for JFL and took a different approach.

“I went in not really caring. The first time I did it, I looked at it as my big shot. It made it very pressured. I didn’t look at it as a big deal anymore. It relieved the stress of it. A lot of comics look for the big break. It helps to think of it as nothing is everything, everything is nothing.”

She landed the festival and since then she is on a meteoric rise, entertaining audiences across the country. She related some travel stories to us.

“I love going to Boston, colleges are so fun too. they will have you on in a college and perform in some odd environments. This one college in Pittsburgh, everything started off weird I couldn’t find the building because my GPS got scrambled. I called and they told me to go to the building with the bricks and Vines. All the buildings had bricks and Vines.”

She also performed comedy in a a place best suited for cleaning puke and beer out of a toga.

“I went down and performed in a laundry room at a college. There was just a mic there. I asked if this was where the show was and they told me it was. They promised me that kids weren’t going to be doing laundry during the performance. Some kids came down and were doing their laundry during the performance and ended up staying to watch some comedy. It was pretty funny. Another time I was introduced as Carly from Girl Code. I had toured with Carly and they confused it. The crowd was excited and cheering Carly but when I got on stage they were then like, you’re not Carly.”

Aside from her prowess on the stage, Emma has been featured in numerous web series such as Dog Days  and she is cast in 2 Girls 1 show.

She has also appeared on the Lifetime and Oxygen networks.

The pressure to make it has eroded for some, now comics can find an outlet everywhere and through the use of the internet can find an audience. With a masters in Media Studies, she has found another outlet in her acting.

“Acting is a whole other thing, at first I was just playing myself, my actual first acting gig was a reenactment they direct you every step of the way. The director would tell you be sad or be mad. On your own you have to differentiate it.”

She has found herself correlating her experience as an actor to stand up,

“Acting has helped stand-up, you learn that when you’re depressed and not feeling it you have to figure out a way to perform. With this career sometimes you’ll hate everything, you still have to perform. You just got to keep grinding.”

Currently her grind includes  a new podcast and Go Magazine. She is working on one person show and a birthday show for Suicide prevention December 18th.

Keep up to date on Emma @emmawillmann and her website