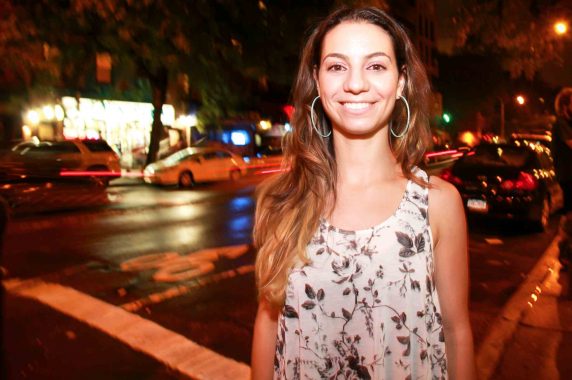 Recently we had a chance to interview one of our favorite comedians Liz Miele at the New York Comedy Club, an amazing stand-up comedian as she shared his journey with us. 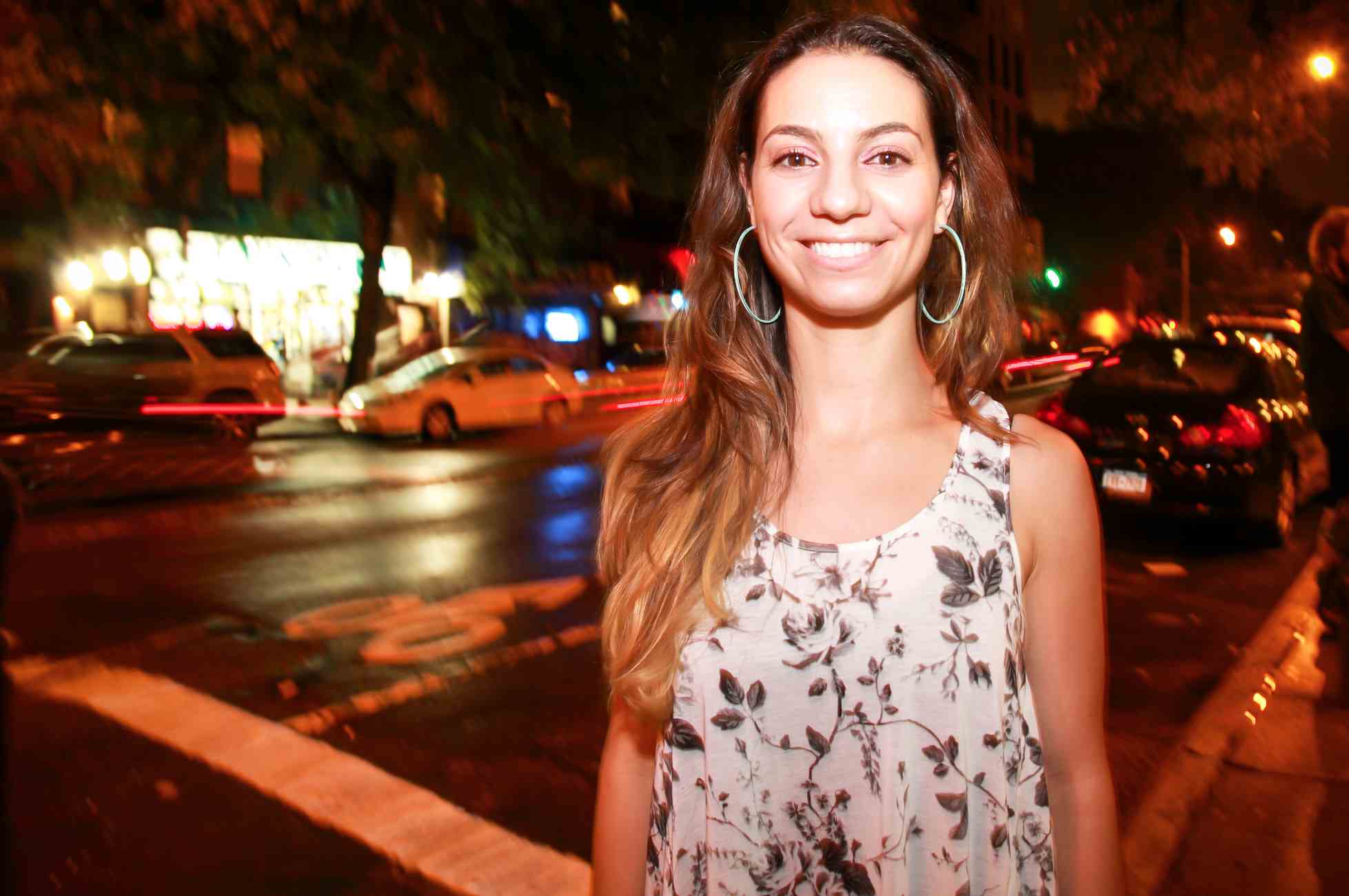 1. What other jobs did you do before starting stand up comedy?
I started stand-up @ 16 so not much. I worked as a receptionist at my parents animal hospital for years. Was a waitress, a temp at a million places and my last day job I babysat part-time.
2. How did you know you wanted to be a comedian?
Nothing else made me nearly as happy and it was the only thing I work hard on and cared about. I thought I was lazy before stand-up but I just didn’t care about anything as much.
3. If you weren’t doing comedy, what would you be doing?
At this point, I now see what other skills and passions I have. I think marketing or management. I’m stupidly organized and I like creative problem-solving. Or be homeless.

My favorite place ever was The Stand in Glasgow. I LOVE Top Secret Comedy Club in London. New York Comedy Club and The Comedy Cellar are my fav in NYC and love DC Improv in Washington, DC.

5. Who are some of your favorite up-and-comers in the comedy world?
Carmen Lagala, David Perdue, Lauren Hope Krass, Justin Herman, Greg Bach, Omar Shaukat, Alistair Williams (UK comic)
6. What’s the best advice you’ve ever gotten?
Make your own shit and build your mailing list.
7. When did you feel like you were a pro comedian?
God, I’m filled with so much self-doubt its taken forever. That first time I killed for an hour felt like I finally know what I am doing. Or the first time I turned a tight or shitty audience into a good one. Or the time two weeks ago when I had food poisoning while performing in Pakistan and felt like I was gonna vomit but I finished my time then ran offstage and vomited in a toilet. That made me feel pretty pro.
8. How often do you perform comedy per week?
Depends on the week but on average 7-12 times a week
9. What are your favorite comedy clubs that you perform at?
New York Comedy Club and Comedy Cellar in NYC, Top Secret Comedy Club and Angel Comedy Club in London.
10. How do you deal with hecklers?
Depends on the situation. Are they drunk, are they just being loud, are they being mean. If they are the first two I try to talk to them how my therapist talks to me but if they are being an asshole I unleash all my hate on to them. Example: https://youtu.be/xoVllI_F-Ns
11. What advice would you give your younger self?
Go to therapy NOW!
12. How would you describe Liz Miele brand of comedy?
Confessional, storytelling, lotta cat jokes.
13. What do you talk about in your act?
Cats mostly. It changes…this new hour is about traveling, discovering how my mind works, talking about mental illness and anxiety in my family and like 5 jokes about my hair. (I don’t know why)
14. How did you develop your style of stand up?
Who were your influences growing up; both from the world of comedy and elsewhere? I was a big reader. I think David Sedaris had a huge influence on me since his stories were funny and confessional. Big Mel Brooks and Pee Wee Herman fan. Their silliness in their shows and movies had a big effect on me. HUGE fans of Wanda Sykes, Dave Chappelle, George Carlin, Mitch Hedberg, Greg Giraldo, Ted Alexandro, and the list goes on forever. I loved watching comedy whenever I could and all these guys were written and smooth and I aspired to be as smart and funny as them. When I first started I was very written and I would perform my ideas then make changes on paper then try again. Now I have some loose ideas, I write more onstage and I mostly write my ideas out in my notebook to help edit them down and reorder.
15. I love to interview comedians, Can I ask what happens when you are in front of a crowd, and no one laughs?
Depends why they aren’t laughing. Are they distracted? Are they tired? Are they too different from me? I try to first be playful with it but sometimes it gets to you and if it does I go into robot mode and I just recite my jokes and do my allotted time so I can get paid and leave. Sometimes sadly it’s just a job.
16. What made you decide to be a comedian? Were you born funny?
I was sad. No one likes that answer but I was deeply depressed and felt alone and stand up made me feel better and like I had a purpose. I think I was always smiley and weird and wanted to be funny but not sure if I was. I naturally had a unique perspective I think. And my work was to pull that out of myself and present in a relatable way. My mom is extremely funny and was a big influence and my parents and all my siblings are funny and have a great sense of humor. We love comedy and love to laugh. I think my family, how I grew up, my work ethic is what lead me to be funny.
17. When can people see it?
Liz Miele being funny? I’m all over the internet. and I tour constantly in the US and around the world. Best to join my mailing list to know when I’m performing in your area: www.lizmiele.com/newsletter
18. Is there anything else that you wish to promote?
Follow Liz Miele on all the things @lizmiele and subscribe to my youtube: www.youtube.com/lizmiele 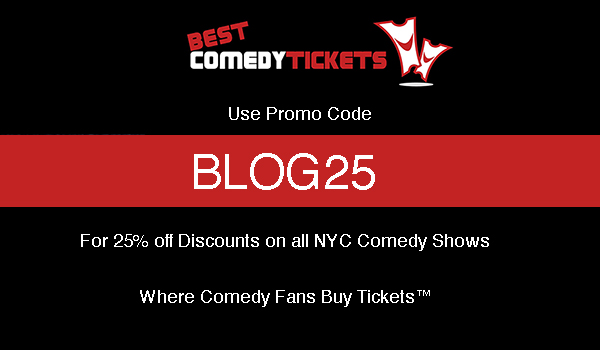