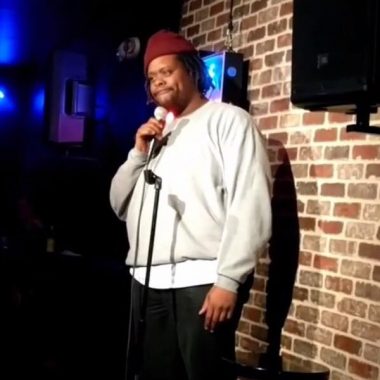 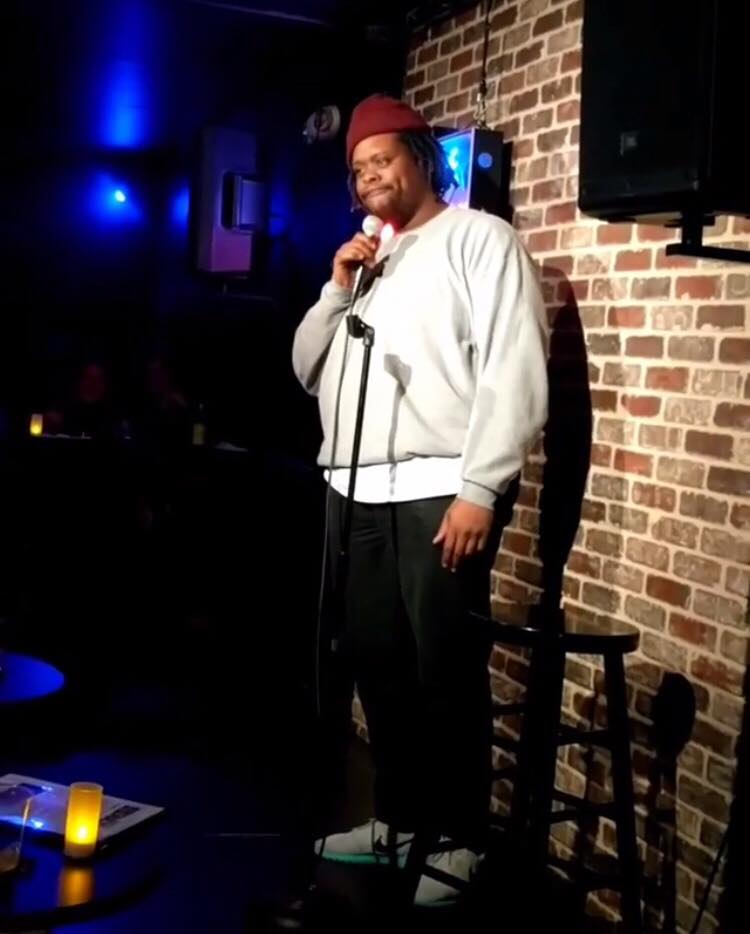 We met up with Napoleon Emill after his comedy show in NYC at The New York Comedy Club. We ask him about being in show business and pick his brain about stand up comedy.

What do you wish someone had told you about show business before you entered it? I feel like was mentally well prepped from those who’ve been around. I taper my expectations.

Where do you get your material? From wherever. If I laugh at it, I’ll try it out

What happens if they don’t laugh? Whenever a joke doesn’t work I usually move on. Every once in a while I’ll call it out in a witty way, it’s 50/50

How often do you perform comedy per week? How much I perform in a week varies. I try to perform every night, just some nights are heavier than others.

What are your favorite comedy clubs that you perform at? New York Comedy Club is my home club and definitely one of my favorite rooms. Carolines is another, but I appreciate each club that’s booked me

How has the industry changed over the years? I don’t have that many years in the industry. Not long enough to notice much change.

How often do Napoleon Emill write jokes? I write every day. Most of its trash

Are there rituals that you do? Not really, I try to keep it regular

When did you feel like you were a pro comedian? Probably the first time I went in the road. Seemed legit.

How did you know you wanted to be a comedian or did it just happen? Watching an HBO Carlin special when I was pretty young, and hearing my parents listening to Pryor and Murphy comedy albums as a kid definitely planted the seed. I knew way before ever hitting a mic.

Who would you say are your influences in the comedy world? The usual suspects, but different comics all for different reasons. Chappell for how comfortable he is. Patrice for his honesty. Steven Wright’s delivery and wit.

What is one of your more embarrassing memories from childhood? The golden rule is important. And trying not to sweat the small stuff.

What are the most important rules you live by? I had cable.

Given your feelings about the state of our culture, how do you avoid despair? Being vocal about it.

What three things would you take with you to a deserted island? Food, clothing, and bud.

Do you have any quotes that you live your life by or think of often? Think before you speak

How to handle hecklers from the stage? I don’t have any one way to go about hecklers. Differs every time. I usually keep control over it.

What advice would you give your younger self? Stop being basic

What most important lesson you learned in comedy? Having patience.

Advice to your younger self just starting in comedy career? Enjoy yourself

How long do you spend developing new material? I take a long as I need to develop new material

What’s your drink of choice? Whiskey and coke

Greatest cartoon of all time? Bebe’s Kids was my favorite cartoon movie as a kid.

Do you ever get tired of being a comedian? Only at parties

So at the end of your day, what’s your ultimate goal? To get as comfortable on stage as I am off stage

What would you say troubles you the most about the world today? The lack of awareness